I Regret My Breakup, Is This Normal?

0
120 Views
0
Warning: json_decode() expects parameter 1 to be string, object given in /var/www/thinkingofsth.com/wp-content/plugins/posts-social-shares-count/classes/share.count.php on line 66
0
Shares

The regret you are experiencing doesn’t necessarily mean it was the wrong choice, it means it was a hard choice.

After the break up you can’t help wonder if you made the right decision.

“Breakup regret is absolutely normal and more common than we talk about,” says Lindsey Cooper-Berman, AMFT.  “There’s a comfort in being in a relationship, a security and validation, even if the relationship is really unhealthy or harmful.”

The regret you’re experiencing might be because you miss the person  and not necessarily because you want to actually be in a relationship with them. A lot of what you’re feeling might also stem from a place of shame: Cooper-Berman also notes that our culture is very shame-based, and that applies to relationships.

#1 Why did you break up in the first place? Was it a decision you made spontaneously and in a heated argument or after several weeks of deliberation? If it’s the latter, you should give yourself some credit and patience. Try to ease yourself through the grief as best as you can, using a good emotional toolkit.

#2 Are the reasons you broke up valid? I know this might be a hard thing to figure out when you’re in the midst of emotional turmoil, but try to think about this when you’re in a calm state of mind. Or consider chatting about it with a friend. While their opinion won’t compare to the gut instinct you’ve got, it’s still nice to get some outside perspective. Outsiders don’t have the answers, but they do have perspective.

See also  How To Have a Healthy Argument With Your Partner

3# Did you try to make it work? If your breakup wasn’t just a reaction to a heated argument, then I’m assuming that you had been thinking about it for a while beforehand. If that’s the case, did you try to work out the issues, either with yourself or with your partner? If you tried compromising, adjusting your mindset, or talking through your problems and things still didn’t work out, then don’t feel bad about ending the relationship.

The regret you are experiencing doesn’t necessarily mean it was the wrong choice, it means it was a hard choice.

No relationship should ever force you to compromise your psyche. If you were constantly at war with yourself, if you tried, and if you couldn’t realistically envision a future with this person, there’s absolutely nothing wrong with letting that person go. 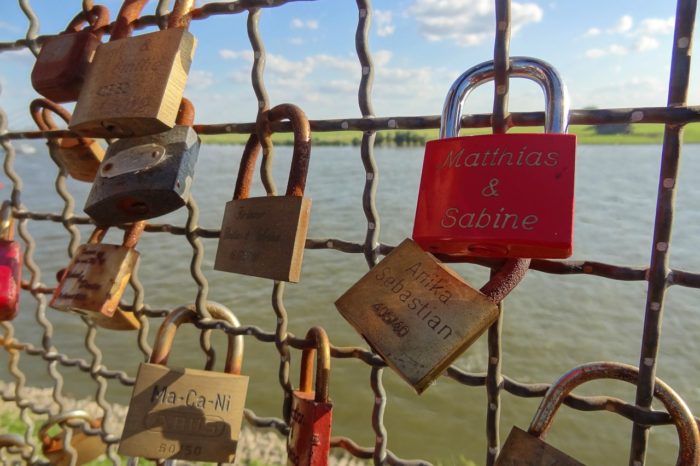 How to resolve trust issues after you have being cheated on 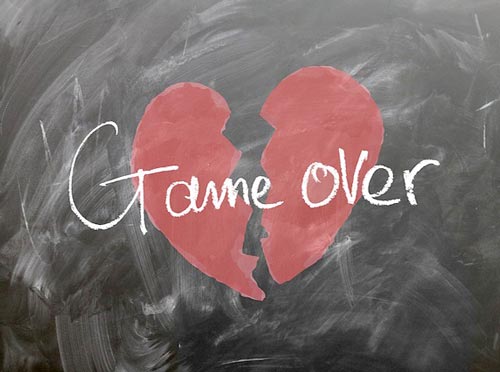 Is It Time To End A Relationship? 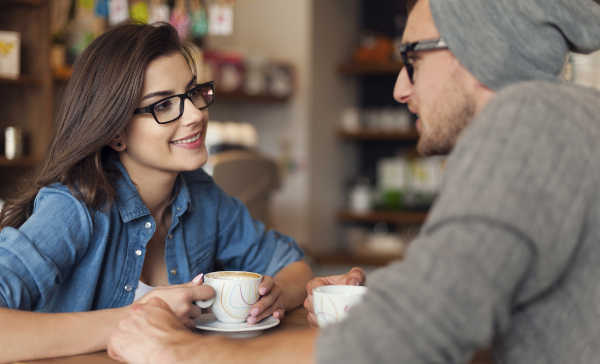 What To Text Someone After A First Date, According To Experts 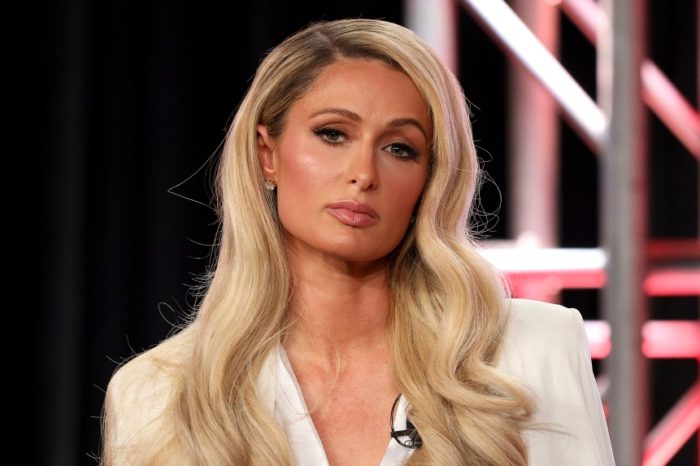