0
210 Views
0
Warning: json_decode() expects parameter 1 to be string, object given in /var/www/thinkingofsth.com/wp-content/plugins/posts-social-shares-count/classes/share.count.php on line 66
0
Shares 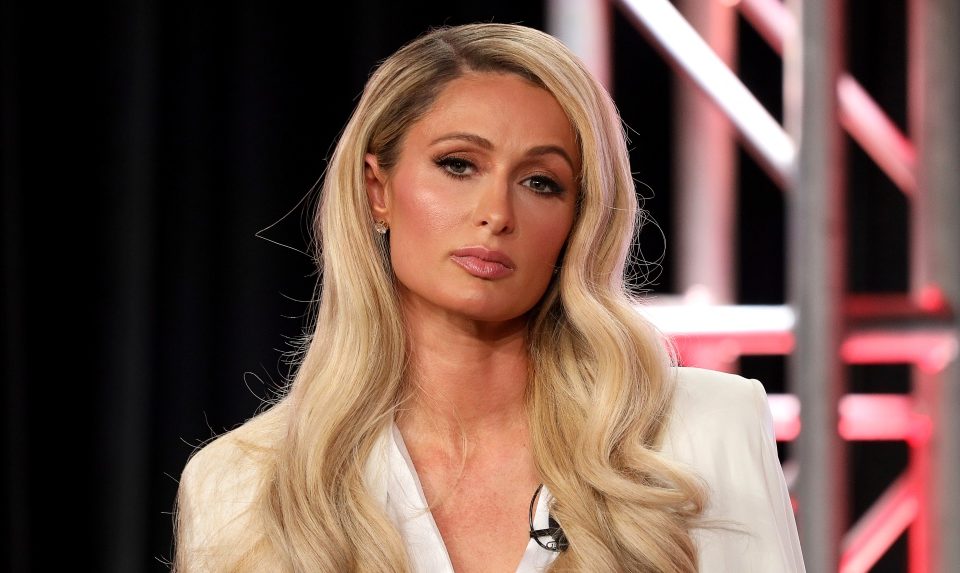 After stunning hosts Sam Armytage and David Koch, Paris said she’s just been ‘playing a dumb blonde’ over the years.

Paris Hilton has stunned fans once again, debuting her real voice during a live TV interview.

The 39-year-old, who has long been known for her ‘baby voice,’ spoke with a deeper baritone during an appearance on Australian breakfast TV program Sunrise on Monday morning. She has made a series of shock revelations in the lead up to the premiere of her new documentary, This Is Paris.

After stunning hosts Sam Armytage and David Koch, Paris said she’s just been ‘playing a dumb blonde’ over the years.

‘This entire time, I have been playing a character, so the world has never truly known who I am,’ she explained. ‘The real me is someone who is actually brilliant. I’m not a dumb blonde, I’m just really good at pretending to be one.’

And with her baby voice noticeably missing in all of her interviews, many of her fans have been left confused.

The former socialite also explained that her YouTube documentary was initially intended to be about her life now as a businesswoman. However, she revealed that she became close friends with the documentary’s director Alexandra Dean and began speaking about the physical and mental abuse she faced as a teenager at a boarding school in Utah.

In the documentary, the heiress opened up about enduring ‘multiple abusive relationships’ in her life.

Paris says she was abused by five of her exes, who were all sweet and kind to her in the beginning of their relationship before making a dramatic change.

Nowadays, Paris is in a ‘safe’ and healthy relationship with entrepreneur Carter Reum, whom she has been dating for nine months. 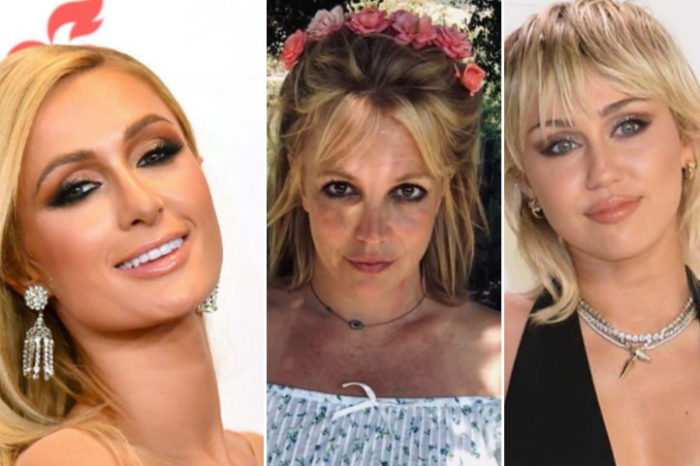 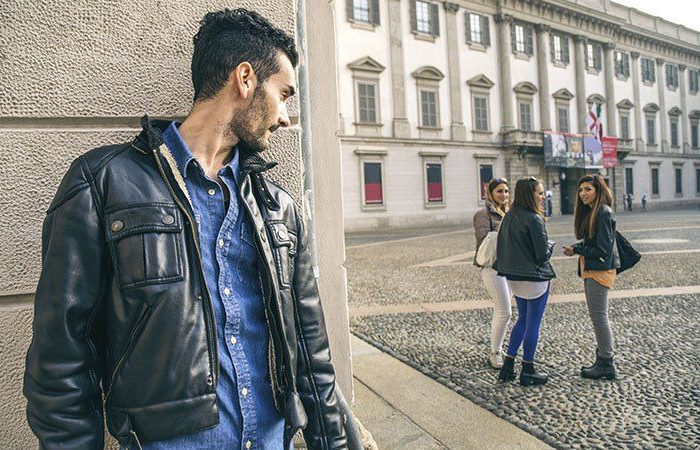 'Creepy' Tour Bus Worker Sent Woman, 25, Flirty Text About 'Hoping To Spot Her Again' After Getting Her Details From Her Track-And-Trace Form