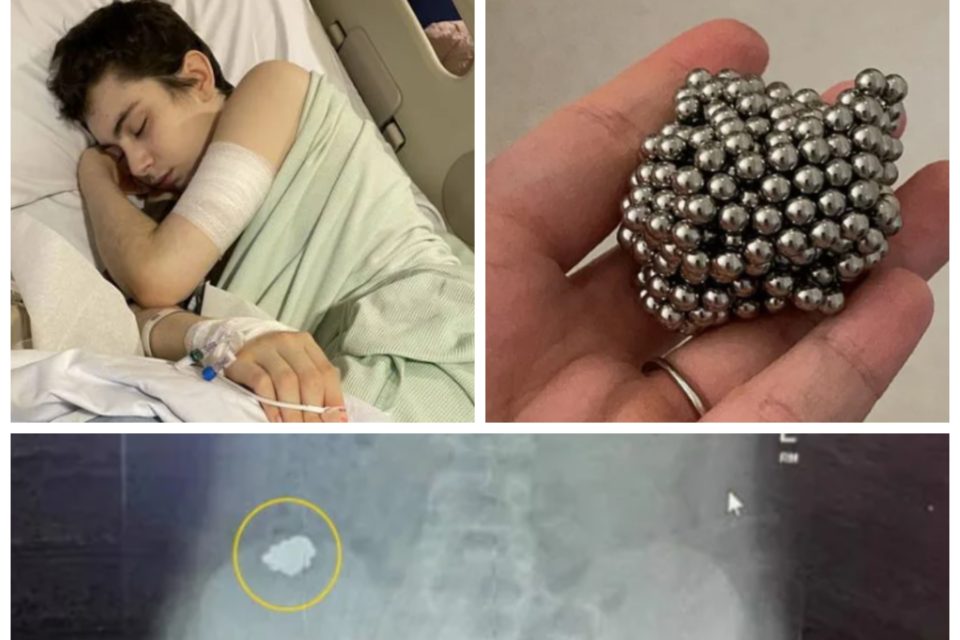 Boy from Manchester, UK, got himself into a big trouble, after eating 54 toy magnets.

Yes, you read it right. He ate 54 magnets just to see if this would help him make metal objects stick to his body.

A 12-year old Rhiley Morrison had to go under life-saving surgery, after he swallow 54 magnets on two separate occasions. It was his “experiment” to check would that made metal things stick to his stomach.

Situation with the boy was critical. Magnets could burn through his tissue and some vital organs, and that might cause potentially fatal internal damage. 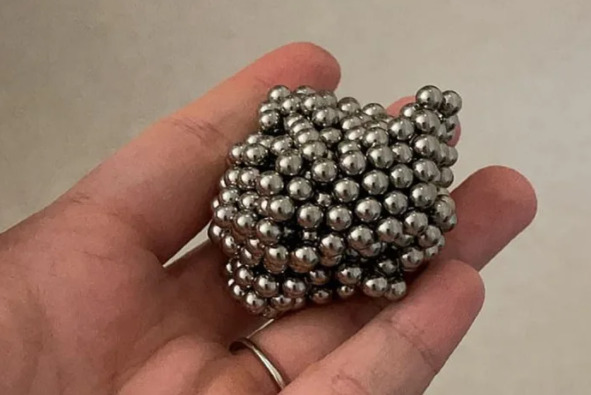 Doctors were performing operation on “Magneto” for a long six hours, and it was successful.

After spending 16 days in the hospital, Morrison is now recovering at home and his mum Paige Ward is taking care of him.

Mrs. Ward said: I was gobsmacked, just speechless when I heard the number he’d swallowed. The doctors guessed around 25- 30 from the x-ray, but when he came out of surgery they said they got 54. 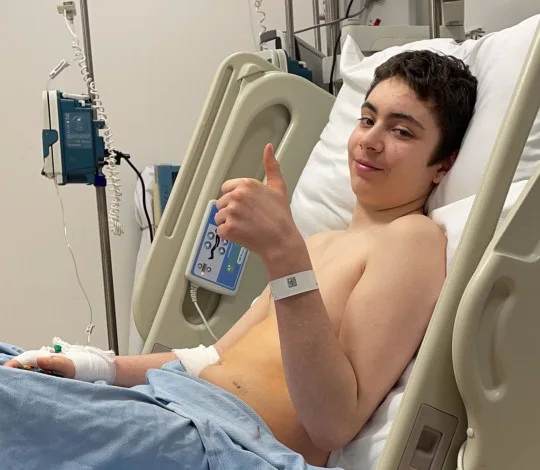 I think what made it harder is that I just didn’t understand how or why he would swallow that many.

Rhiley is massively into science, he loves experiments, he eventually admitted “I tried to stick magnets to me, I wanted to see if this copper would stick to my belly while the magnets were in.”

It’s just so silly, but he’s a child and that’s what kids do. He also thought it would be fun seeing them come out the other end”, she added, according to Daily Mail. 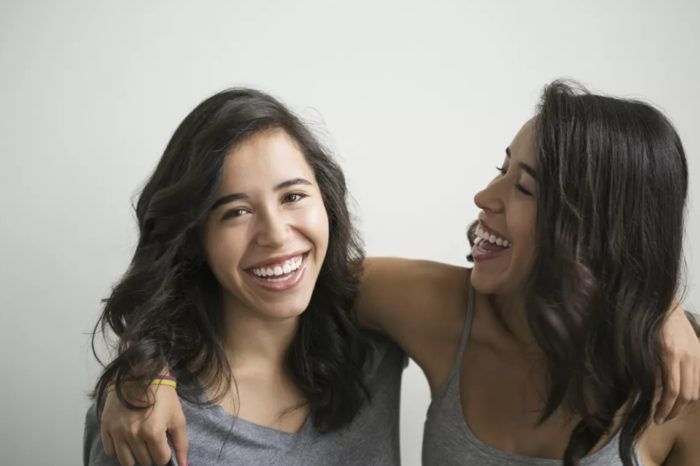 80 Sister Quotes From Funny to Meaningful