Fans voted: This is the best “Friends” scene of all time 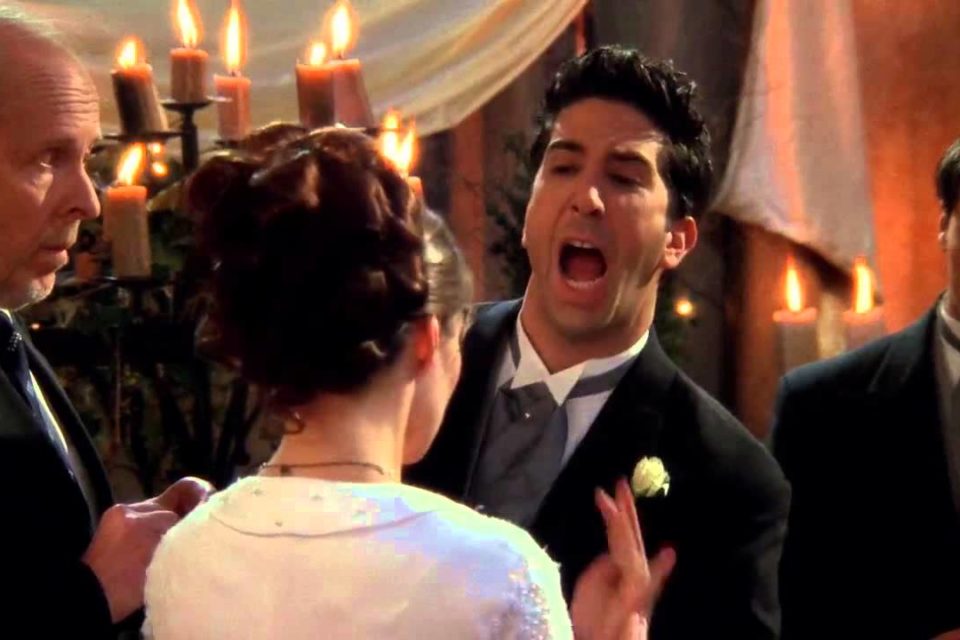 Well, we all probably have different scenes in mind, but according to a poll on Tumblr, scene from the episode “The One After Ross Says Rachel” is the best “Friends” scenes of all time.

Yeah, you are right. It’s the moment when Ross accidentally says Rachel’s name instead of Emily’s during their wedding vows. How unpleasant. To be honest, unpleasant is small word for something like this.

Afterwards, angry (with one hell of a reason!) Emily stayed at the wedding ceremony, but locks herself in the bathroom at their wedding reception.

Of course, she was so angry at Ross so none of his continual apologies were accepted… And just look at the Ross face when he figured out what has he done.

This epic episode is the first episode of “Friends” fifth season, and the 98th episode overall. It first aired on NBC in the United States on September 24, 1998.

Post Views:
See also  Kids Can Learn How To Stand Up To Racism In New Special Of 'Sesame Street'
0
Shares
FriendsFriends TV Show 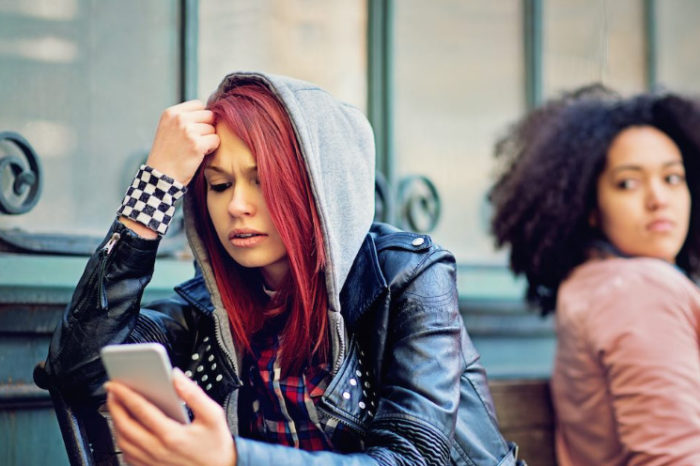 How To Heal From Friendship Breakup? 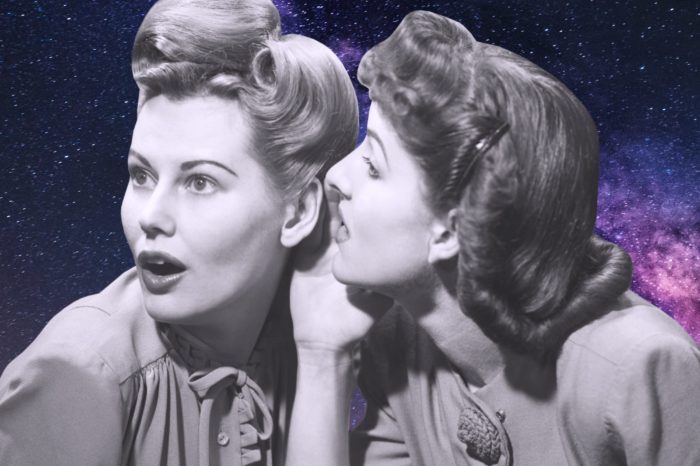 What Is Your Best Quality As A Friend According To Your Zodiac Sign? 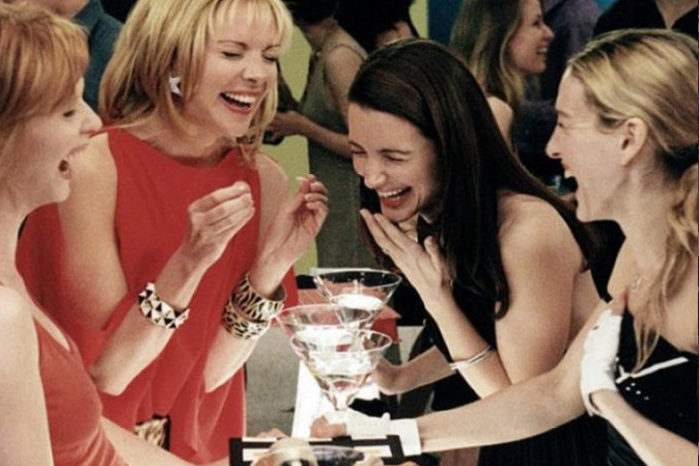 5 Types Of Friends Everyone Should Have 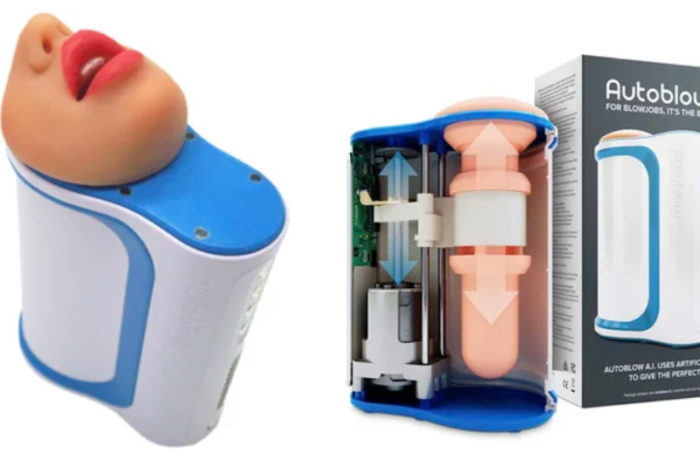