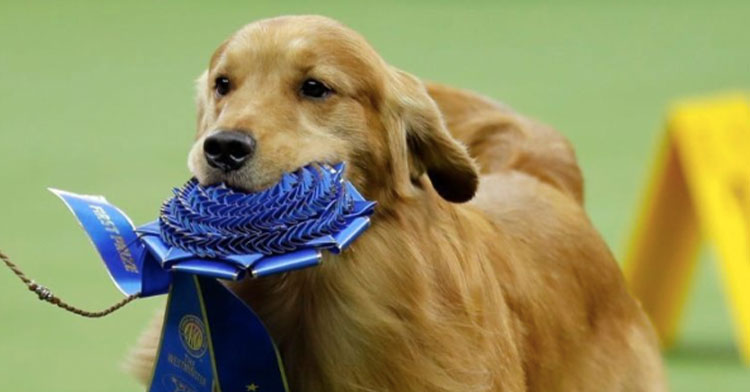 At the Westminster Dog Show, Siba the standard poodle won Best in Show, but the spotlight went to Daniel, Golden retriever.

Daniel won in the sporting group, while stole many fans’ hearts because of his actions.

Golden retrievers are one of the most popular canines in the U.S. for good reason!

Goldies are loyal, reliable, and friendly companions who just so happen to be adorable.

Yet in all of the Westminster Kennel Club Dog Show’s 144 years, the breed has never won the coveted “Best In Show” award.

And then, at this years competition, Daniel put up Golden retrievers up to the spotlight.

A 3-year-old Daniel was so happy as he trotted around the ring that he easily won the hearts of everyone watching! 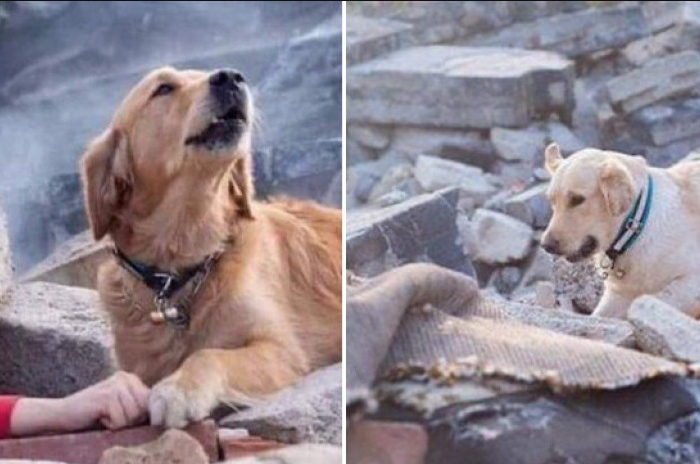 This Golden Retriever Became A Hero During an Earthquake in Turkey