0
84 Views
0
Warning: json_decode() expects parameter 1 to be string, object given in /var/www/thinkingofsth.com/wp-content/plugins/posts-social-shares-count/classes/share.count.php on line 66
0
Shares 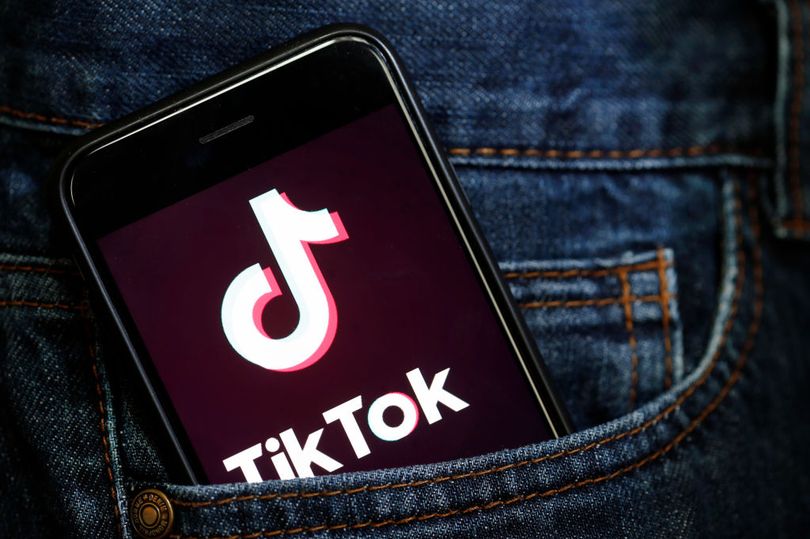 Researchers have warned people about a fake app that claims to be for ‘TikTok Pro’, which contains dangerous spyware

If you use an Android, a new report may urge you to reassess which apps you have installed on your device.

In a blog about the app, ZScaler researcher Shivang Desai explained: “Upon installation, the spyware portrays itself as TikTok using the name TikTok Pro.” 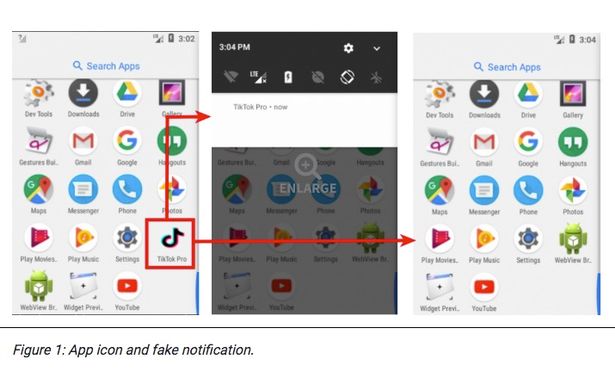 “This fake notification tactic is used to redirect the user’s attention, meanwhile the app hides itself, making the user believe the app to be faulty.”

Once installed, the fake app can carry out a number of dangerous processes.

Mr Desai said: “Due to the ubiquitous nature of mobile devices and the widespread use of Android, it is very easy for attackers to victimise Android users.”

Make sure you only install apps from the Google Play Store, and never click on unknown links received through ads, SMS messages or emails. 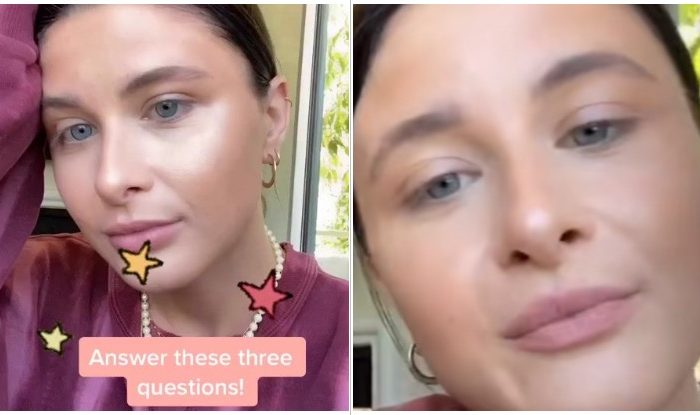 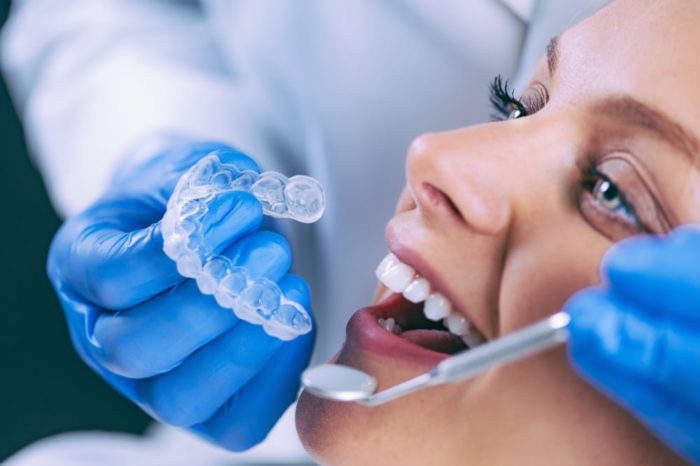 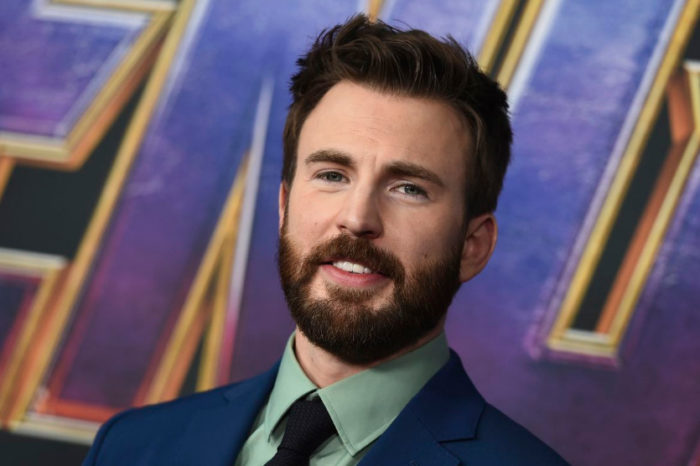