0
106 Views
0
Warning: json_decode() expects parameter 1 to be string, object given in /var/www/thinkingofsth.com/wp-content/plugins/posts-social-shares-count/classes/share.count.php on line 66
0
Shares 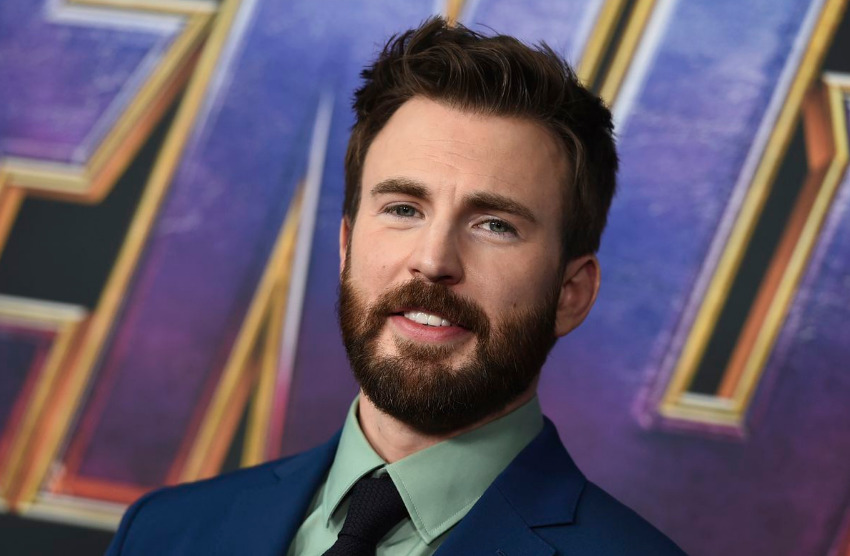 The Marvel star became a trending topic on Twitter on Saturday, September 12, after he appeared to post and delete a nude pic.

Chris Evans, 39, took to his Instagram Stories to share a clip of himself and a few pals playing a game of Heads Up but at the end of the clip, the video showed his camera roll, and on the row above the clip, there was a black-and-white d-k pic, which was presumably a photo of the actor’s junk and not someone else’s.

The Marvel star became a trending topic on Twitter on Saturday, September 12, after he appeared to post and delete a nude pic.

There were soon more than 200,000 tweets addressing the accidental leak.

“Chris Evans deciding to save 2020 by leaking his own nudes,” some fan wrote.

Others began posting wholesome pics and videos of the Boston-born star in an effort to clean up everyone’s timelines, while some suggested he was hacked.

“Chris evans leaked his nudes so I’m waiting for him to tweet a picture of his dog dodger for damage control,” another wrote.

Evans was spotted twice with Lily James in London in July, leading to speculation he and the Mamma Mia!

He talked to Esquire in 2017 about his history of romancing actresses.

“There’s a certain shared life experience that is tough for someone else who’s not in this industry to kind of wrap their head around,” Evans explained. “Letting someone go to work with someone for three months and they won’t see them. It really, it certainly puts the relationship to the test.” 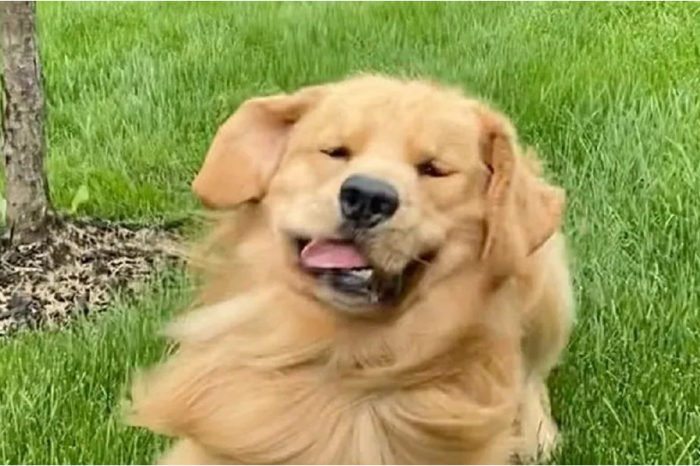 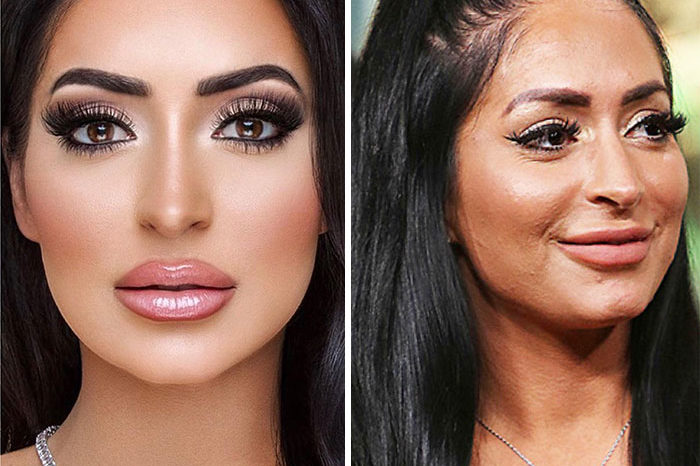 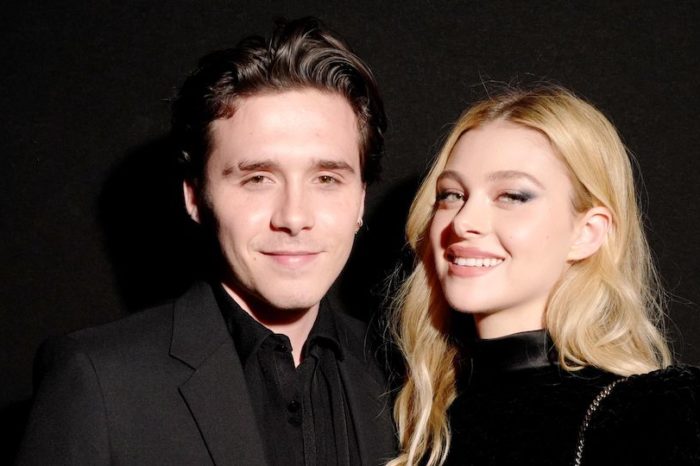 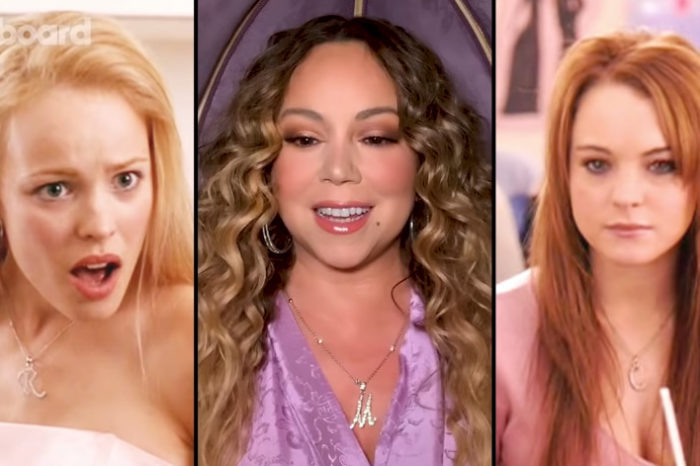