Here’s the reason why you’re ALWAYS late, and no it’s actually not your fault!

0
163 Views
0
Warning: json_decode() expects parameter 1 to be string, object given in /var/www/thinkingofsth.com/wp-content/plugins/posts-social-shares-count/classes/share.count.php on line 66
0
Shares 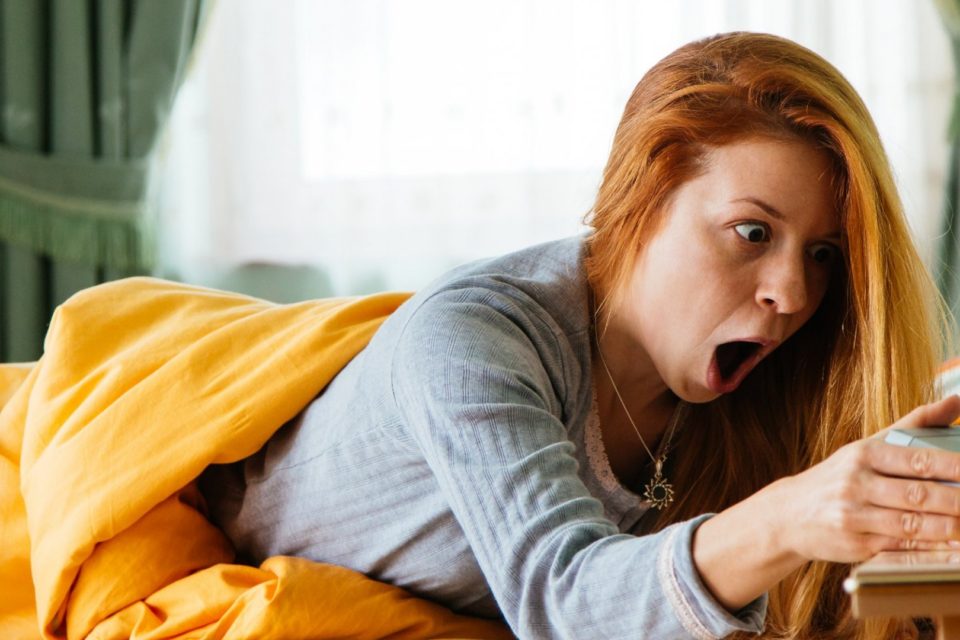 It is a very annoying habbit but after reading Grace Pacie’s book Late! A Timebender’s Guide to Why We Are Late and How We Can Change, I learned that My friends are not inconsiderate or slackera; They’re what she calls a “Timebender.”

“Research shows that 20% of the population finds it hard to be punctual,” says Pacie, who also identifies as a Timebender. “Time seems to work differently for us. We bend time; sometimes it stretches and sometimes it shrinks.”

The time-bending behavior is made up of components that combine together to make someone late.

– Try to fit in extra tasks just before the deadline, because they feel uncomfortable with closure
– Have a mental block about “transition time” and, as a result, regularly leave home around five minutes later than they intended
– Subconsciously resist leaving until the last minute, shaving journey times to the minimum and not allowing for the unexpected (or even the expected)

“This is how our thinking becomes illogical, and we end up late even though we wanted to be on time,” she says.

People often wonder why you don’t just stop the behavior, but it’s innate. Since we’re born this way, Timebenders have a hard time breaking the habit.

“I don’t believe we can ever free ourselves from the mindset, but we can act out of preference in the same way that an introvert can adopt extrovert behavior,” says Pacie.

Being late is often seen as a character defect, especially in the workplace. However, Pacie says this negative view is out of proportion and should be challenged.

“People who arrive early for meetings and events are often less productive than those who arrived a few minutes late, because the Timebenders were working right up to the deadline on their previous task.”

However, in our personal lives, these advantages can be a harder sell.

“Our loved ones can be very hurt when they realize we can be early ‘when it matters,’ but we’re always late for them,” says Pacie. “They think we do it on purpose.” 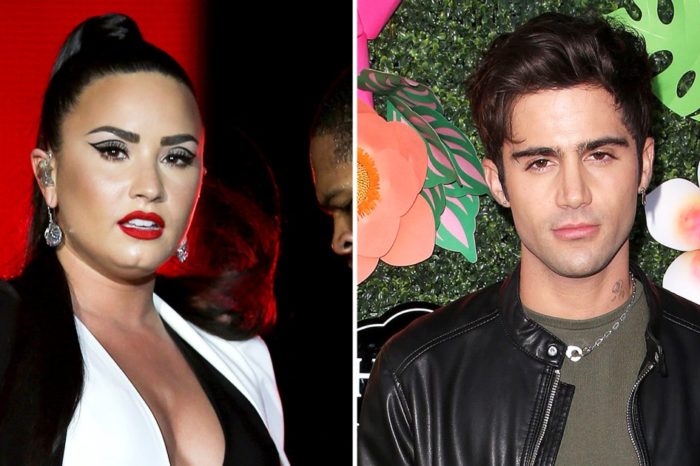 Demi Lovato’s EX once again proved she dodged a bullet with him!