Demi Lovato’s EX once again proved she dodged a bullet with him!

0
413 Views
0
Warning: json_decode() expects parameter 1 to be string, object given in /var/www/thinkingofsth.com/wp-content/plugins/posts-social-shares-count/classes/share.count.php on line 66
0
Shares 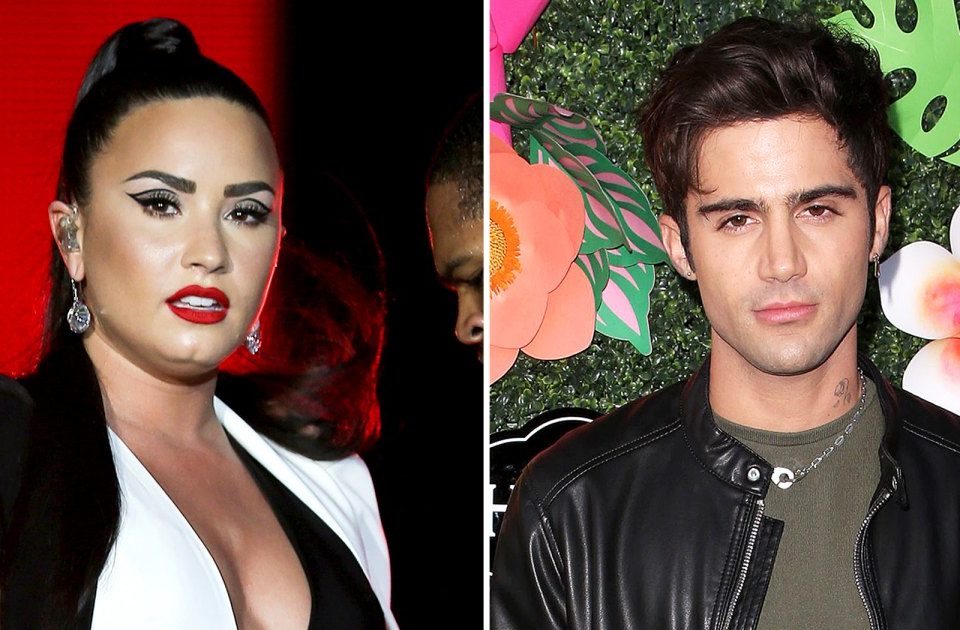 Max Ehrich aka the guy Demi Lovato just dumped, apparently is still pretty broken up over their split! Accodring to TMZ Max says he still hasn’t spoken to the songtress, and he’s tired of people bullying him online.

Max claims that he is not even a little bit bothered by her new song about their split, however what’s really pushing his buttons are the social media trolls coming after him.

According to Ehrich all those people going crazy in his mentions need to back off and stop bullying him, because they don’t know what happened between him and Demi.

It’s weird that Max claims he learned about their breakup while reading the tabloids on set, and now he’s telling the trolls not to believe everything they read? Okay mister Ehrich, make up your mind please!

What do you think of this whole drama? Whose side are you on? 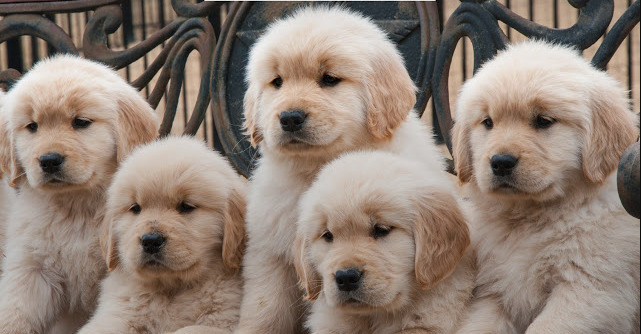 5 Reasons Why Golden Retrievers Are The Best Dogs