The Best Relationship Advice I Ever Received Was This Simple Sentence 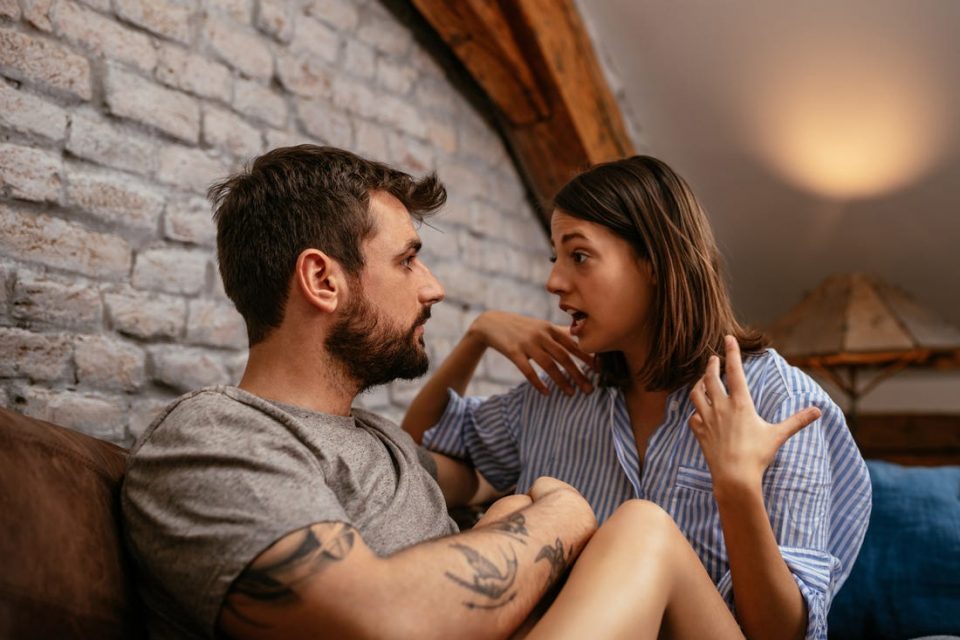 You can get so much data on how romantic relationships work these days, that it can get a bit overwhelming. So many terms are being tossed around- suddenly people can be hurt lockers, love bombers, or simply douches.

I’ll admit that I love to listen to podcasts and YouTube videos from relationship therapists, and sometimes you can get such a new perspective on how a healthy relationship is suppossed to look, but the one advice that really hit me like a train the first time I heard it, is something so simple yet SO TRUE:

Wow. The more you think about that, the more you realize how on point this is.

In all of my previous relationship, the first big fight will come up again, in different forms of course (for example, he would switch up the girls he texted on Snapchat 🙄), until it wouldn’t anymore. Because well… We broke up.

Why? Because we never really worked through that first fight. We let it go. We didn’t work on ourselves, we didn’t fix the issue. We just put a bandage on it and hoped for the best.

The bandage will hold it together for a few months, but then it starts all over again.

Then you put another bandage, and the cycle continues. Until it doesn’t.

Don’t let your first fight with your partner be your last fight. Work on it when it first appears.

30 Questions To Ask A Guy You’re Dating
How To Talk To Your Friend About Their Toxic Relationship, According To Experts
10 Reasons Why You’re Dreaming About Your Ex 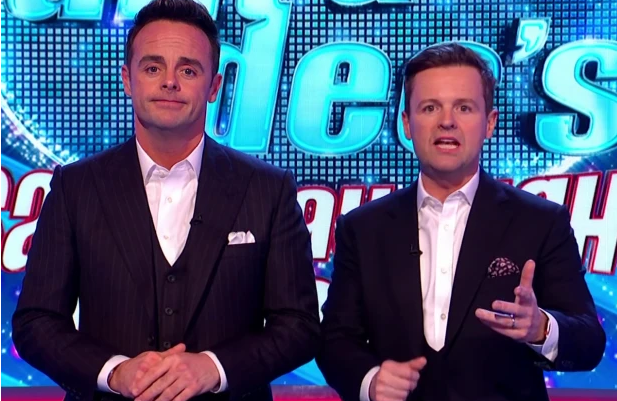