0
218 Views
0
Warning: json_decode() expects parameter 1 to be string, object given in /var/www/thinkingofsth.com/wp-content/plugins/posts-social-shares-count/classes/share.count.php on line 66
0
Shares 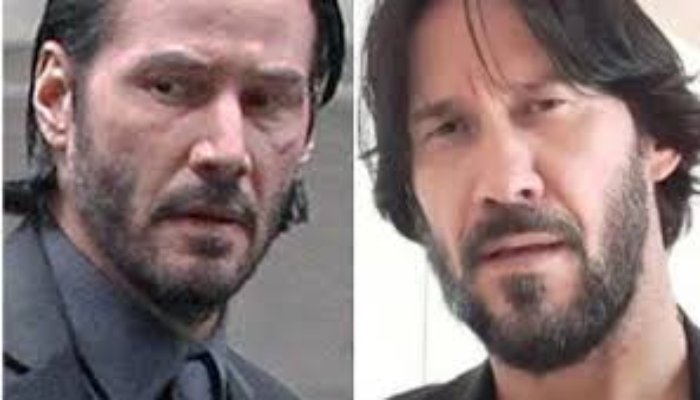 People were completely freaking out after photos of a man looking like the spitting image of Keanu Reeves became viral.

The man, named Marcos Jeeves, took the Internet by storm basically over night.

Marcos is a Brazilian Tiktok sensation, and he left many people speechless with his uncanny resemblance to John Wick star Keanu Reeves. He also revealed that he has met many people who thought he was Keanu himself, and that it also makes him quite popular among the ladies.

Marcos revealed in an Instagram video that he has grown up being compared to Keanu Reeves and that he isn’t mad about it but instead finds inspiration in living up to such a big role model. 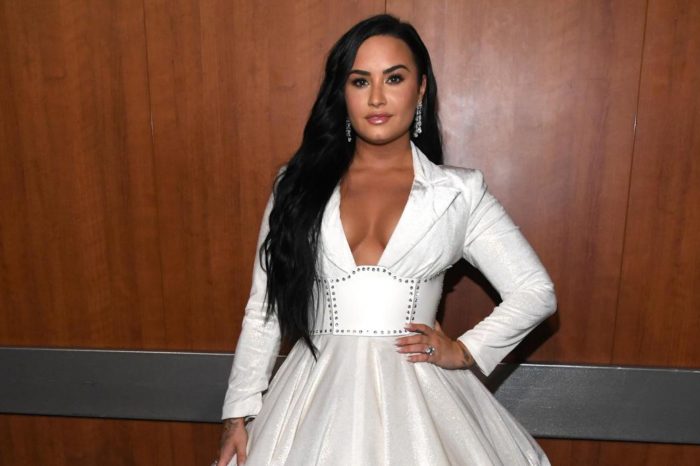