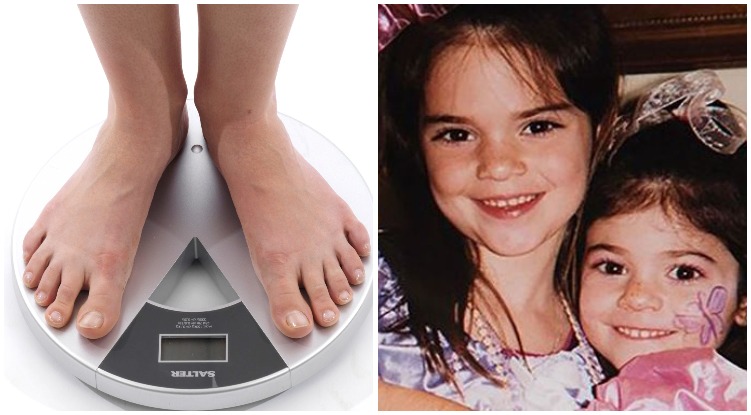 If you currently don’t have your dream body, then there is one person to blame. No, it’s not you. No, it’s not the cute pizza delivery guy. It’s your younger sister!

As confusing as this sounds, it’s actually backed up by science. Recently a study was done on 13,406 pairs of Swedish sisters born between 1991 and 2009 that concluded first-borns have a greater body mass index and are more likely to become overweight. The study also showed that older sisters were slightly lighter than their younger sisters at birth. But later, as they grew older and expected children of their own, they had a 2.4% higher BMI.

There are some theories as to why this is the case. One of them is scientific: The blood vessels that supply nutrients for the fetus seem to be slightly thinner in cases of first pregnancies. So there is a possible reduction of nutrients causing the individual to be at risk of storing more fat do balance it out.

Another theory is cultural and states that mothers are more likely to overfeed their first-born child than their younger ones. And this eating habit could stick throughout their whole lives.

Interesting points were made. So the next time you feel like you’ve gained some weight, just put all of the blame on your younger sister and let her pay for your GYM membership.

Post Views: 22,735
READ  "We would NEVER shop here": A Former Zara Employee Talks About the Tricks This Brand Uses to Lure Us In
0
Shares
SistersWeight gain 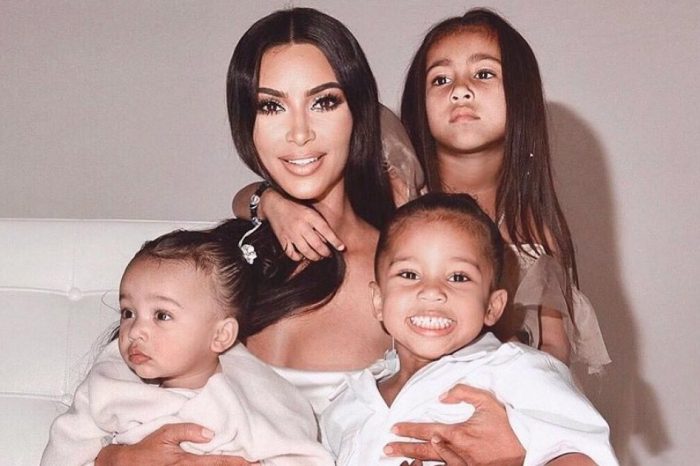