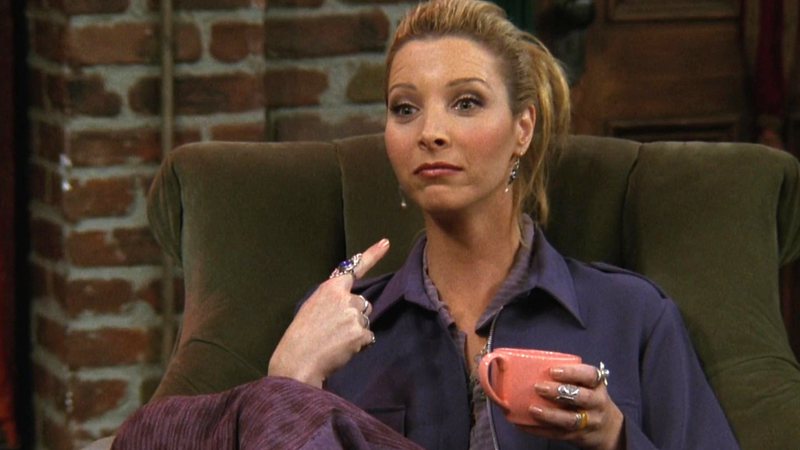 No TV show is perfect, and even though ‘Friends’ seems to be pretty close it still has some weird plot holes. One specific is linked to Phoebe’s ability to speak French.

She proves speaking Italian when Joey’s grandmother came to visit, and her ability to speak French showed up a couple of times too, but she also forgot about it in some other situations. In season 8’s episode “The One With Rachel’s Date”, when Phoebe meets Monica’s chef Tim, she doesn’t know what “sous” means, with Tim explaining that it’s French for “under”.

Then in a later episode in season 10 Phoebe revealed that she has been fluent in French for years, explaining that she learned with a small group of people who gathered behind a dumpster. In the episode “The One Where Joey Speaks French” had to teach Joey how to speak the language of love for an audition. Even though the plot hole doesn’t affect the show, it’s still adds up to Phoebe’s weird, quirky and mysterious personality.

READ  10 Times Quarantined People Tried Grooming Their Dogs And Realized What The Professionals Are For
Post Views: 10,939
0
Shares 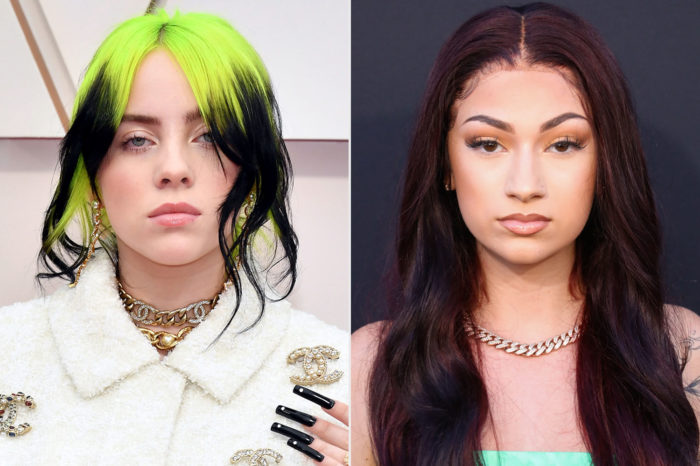