Famous Bus From ‘Into the Wild’ Movie Removed From Alaska Wilderness

0
198 Views
0
Warning: json_decode() expects parameter 1 to be string, object given in /var/www/thinkingofsth.com/wp-content/plugins/posts-social-shares-count/classes/share.count.php on line 66
0
Shares 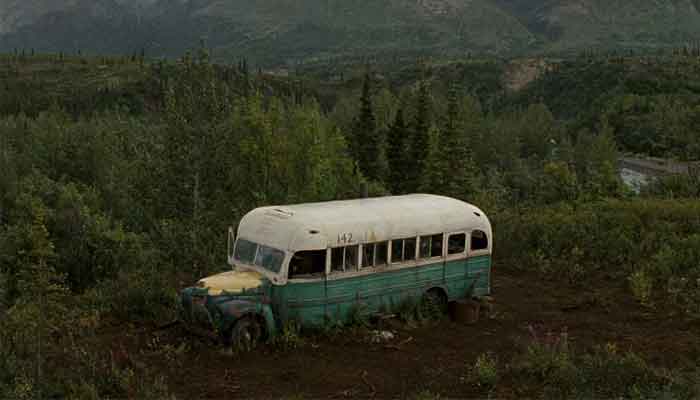 Authorities in Alaska has removed the bus that was made famous by 2007 movie “Into the Wild”.

According to officials, the step was taken because too many people were putting themselves at risk trekking to the site where adventurer Christopher McCandless died of starvation in 1992.

A statement issued byAlaska Natural Resources Commissioner Corri Feige said, “We encourage people to enjoy Alaska’s wild areas safely, and we understand the hold this bus has had on the popular imagination. “However, this is an abandoned and deteriorating vehicle that was requiring dangerous and costly rescue efforts. More importantly, it was costing some visitors their lives.

According to Reuters, several people making pilgrimages to the bus became injured or stranded. Two drowned in river crossings. In April a stranded Brazilian tourist was evacuated, and in February five Italian tourists were rescued. 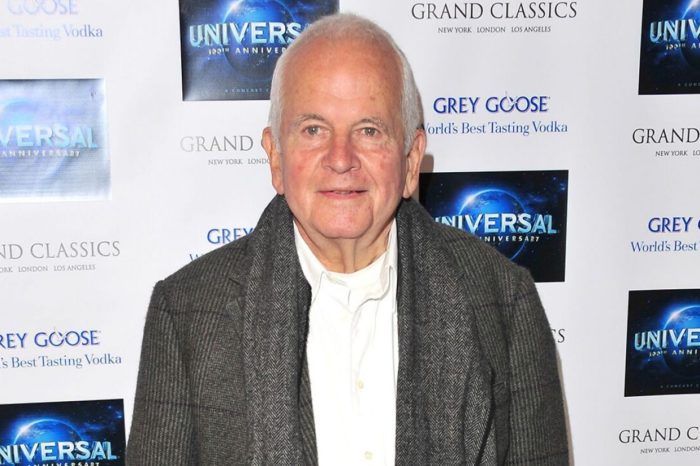