0
289 Views
0
Warning: json_decode() expects parameter 1 to be string, object given in /var/www/thinkingofsth.com/wp-content/plugins/posts-social-shares-count/classes/share.count.php on line 66
0
Shares 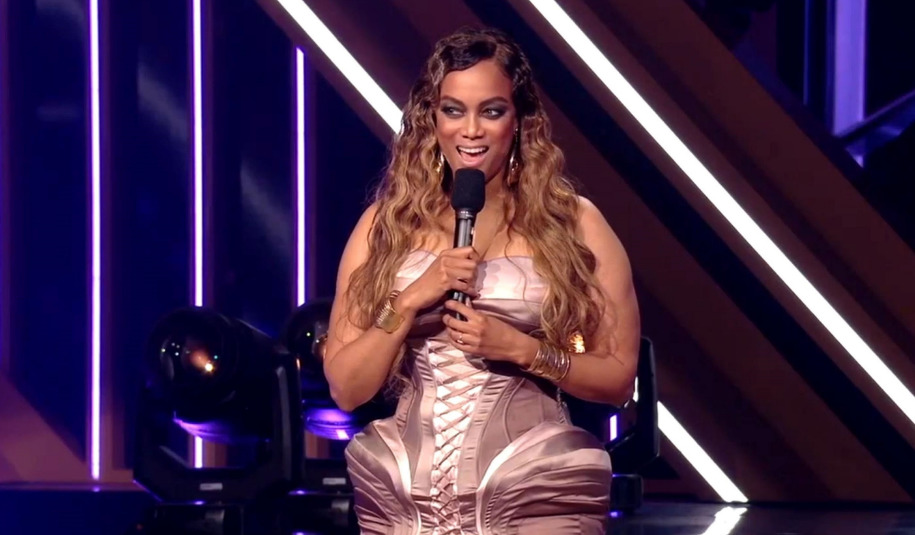 She hinted that the top 13’s performances would be inspired by exceptional people in their lives.

Host Tyra Banks teased an emotional night at the top of the Monday, October 5, episode of Dancing With the Stars, and the celebs delivered.

She hinted that the top 13’s performances would be inspired by exceptional people in their lives.

Chrishell Stause then took the stage as she powered through feeling “physically very uncomfortable” while going through the process of freezing her eggs. Although she stumbled a bit during her performance, the judges commended her confidence.

Nev Schulman dedicated his Celine Dion dance to wife Laura Perlongo, and Inaba, 52, remarked that viewers should keep an eye on him in the weeks to come.

Monica Aldama and Val Chmerkovskiy had a “come-to-Jesus talk” about his lack of empathy as a coach. As a result, the judges noticed the pair were stronger partners this week.

Anne Heche opened up about the discrimination she faced while dating Ellen DeGeneres.

Vernon Davis received applause for his hip action during his rumba. In contrast, Jesse Metcalfe failed to get his hips moving in his routine, and the judges urged him to push himself more.

Skai Jackson then broke down while reflecting on her late Jessie costar Cameron Boyce. She dedicated her dance to him, and both she and partner Alan Bersten, as well as Inaba, were in tears after the performance.

Kaitlyn Bristowe impressed with her foxtrot, dedicated to boyfriend Jason Tartick, and earned the first nine of the season.

See also  Academy Awards is on Tonight, And Here is Where You Can Tune in to The Ceremony

Jeannie Mai came in ready for a fight after her mother bet against her winning the mirrorball, but a small slip-up at the end of her routine threw her off.

At the end of the episode, Banks announced the wrong names — Heche and Davis for the bottom two due to an error on her notecards. Heche and Aldama were the actual bottom two, and Heche was ultimately sent home.
source: Us Weekly 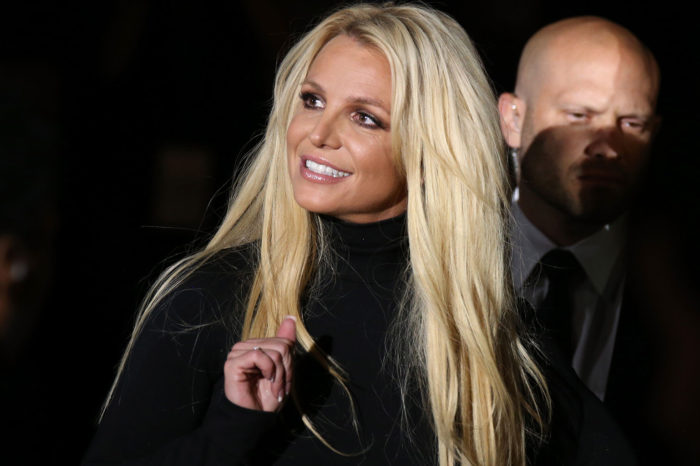