0
517 Views
0
Warning: json_decode() expects parameter 1 to be string, object given in /var/www/thinkingofsth.com/wp-content/plugins/posts-social-shares-count/classes/share.count.php on line 66
0
Shares 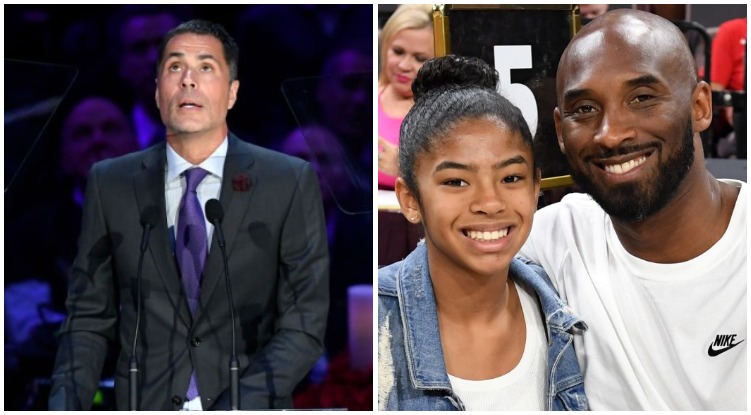 The general manager of the Los Angeles Lakers Rob Pelinka revealed the last text message he received from Kobe Bryant at the NBA star’s public memorial, on Monday, February 24.

Pelinka, who was Bryant’s agent and friend revealed that the NBA baseball player reached out to him while he was in the fatal helicopter with eight other people before their tragic death.

“I grabbed my phone and text Kobe back that I had seen the baseball agent at a Lakers game just the other night and was happy to help him with whatever he wanted, it was now just past 9:30. Kobe texted back explaining his desire to help a friend of his secure a baseball agency internship for one of his young daughters. Kobe vouched for the girl’s character, intellect and work ethic. He clearly wanted to champion a bright future for her.”

“I text Kobe right back and said I would put a plan in motion to help get that done, a handful of minutes later, Kobe and Gianna and seven other beautiful souls ascended into heaven. Kobe had been texting me from the helicopter.”

Pelinka in the end concluded “Kobe’s last human act was heroic. He wanted to use his platform to bless and shape a young girl’s future. Hasn’t Kobe done that for all of us?” 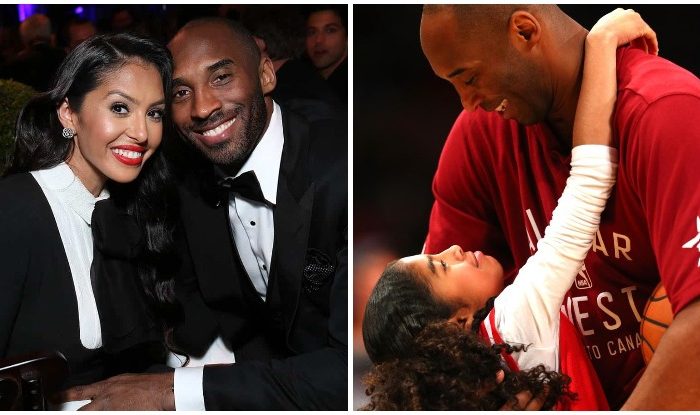 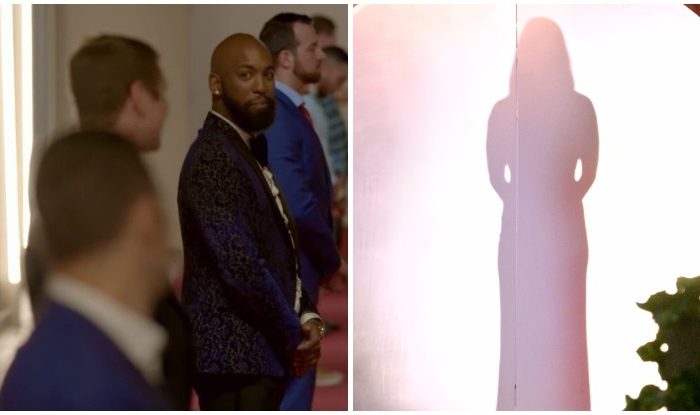 These Couples From Netflix's Show 'Love Is Blind' Are Still Together