0
1.5K Views
0
Warning: json_decode() expects parameter 1 to be string, object given in /var/www/thinkingofsth.com/wp-content/plugins/posts-social-shares-count/classes/share.count.php on line 66
0
Shares 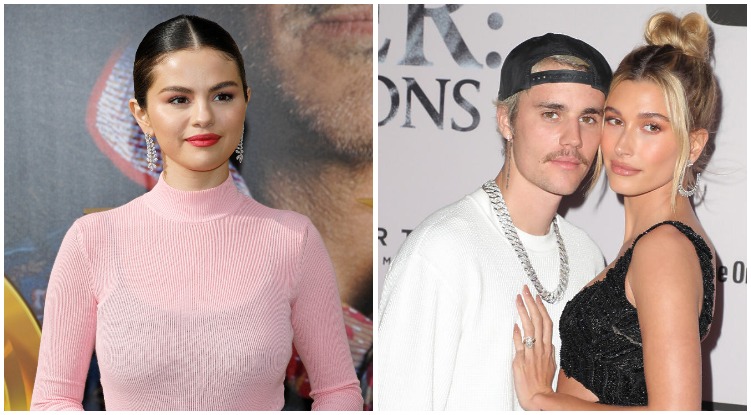 Selena Gomez released her “new” song ‘Feel’ to celebrate the release of her new album ‘Rare’ on vinyl.

The song was alegedly written back in 2016 while her on and off relationship was kind still of going on. But also the year he started dating his now wife, Hailey Baldwin.

While she already released 2 songs about her toxic relationship with Justin (‘Lose You To Love Me’ and ‘Look At Her Now’) some people were calling her “obssessed” and so not “over that topic” with releasing a third song.

But, it’s a bit deeper than that. Selena never really wanted for that song to be part of any album. While a lot of fans literally begged her to release it, she posted a Tweet explaining why she doesn’t think that’s a good idea.

During her album release the singer was answering questions on her Twitter, and when asked why she never released “Feel” even though she used to perform it on stage during some of her concerts, Gomez replied: “That song was from when I was in a different place and doesn’t fit with where I am right now.”

But things must have changed, and fans must have been begging constantly, because Selena did release the song now, on the vinyl version of her album.

The lyrics are strongly hinting at the possibilty that Justin was cheating on then girlfriend Hailey with no one else than Selena.

“Where do you go to hide? When she ain’t giving you enough to get you through the night,” and “Baby, ‘long as you’re not with me, you’ll always be alone.”

READ  Justin Bieber Opened Up About His Relationship With Selena Gomez: "I Was Reckless And Wild"

Listen to the whole live version of the song here:

Hailey Bieber gets candid like never before: Pregnancy rumors, PDA and being married to the eternal teenager
Justin Bieber got a new tattoo for his ex Selena Gomez? Fans are convinced the rose on his neck has the letter “S” in it!
Scott Disick Isn’t Sofia Richie’s Only Famous Ex! See Her Complete Dating History 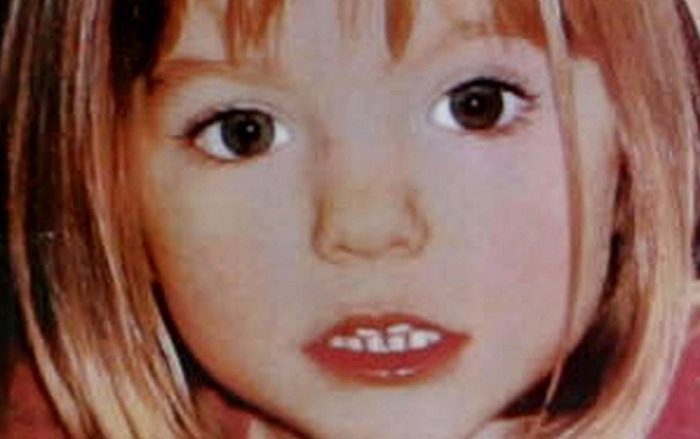