‘Oops, She Did It Again’ Britney Spears Want To Help Fans During Coronavirus Pandemic

0
258 Views
0
Warning: json_decode() expects parameter 1 to be string, object given in /var/www/thinkingofsth.com/wp-content/plugins/posts-social-shares-count/classes/share.count.php on line 66
0
Shares

Many of her fans are facing home isolation, so Britiney announced in an Instagram video that she’ll pick three fans whom she’ll help buy much-needed items due to supply shortages and mounting unemployment.

“Our world is going through such hard times right now,” Spears said in the video. “Whether it’s with food or I’m getting your child diapers or whatever it is, DM me and I will help you out.”

My sister @jamielynnspears has nominated me to participate in the #DoYourPartChallenge so I’m picking 3 fans to help out during this difficult time … DM me and let me know how I can help and I will do what I can !!! GOD BLESS 😘😘😘 I nominate @willsmith @samasghari @cadehudson22 !!!

Her generosity is part of the #DoYourPartChallenge, an online movement in which people explain what they’re doing to help others during the health crisis, then nominate three others to do the same.

It’s not the first time Spears has donated to a social cause. In 2017, she created a painting that auctioned for $10,000 to help victims of the Las Vegas mass shooting.

Other celebrities — including Justin Timberlake, Donatella Versace and many NBA players — have also donated money to help schools, hospitals and food banks overwhelmed by the fallout from coronavirus. 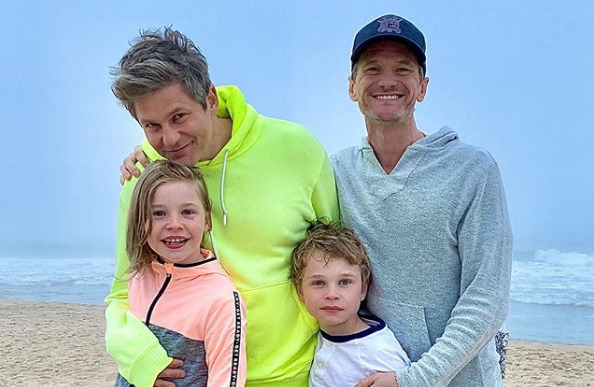 An Easy Hack for Making Your Mask Fit Better