0
53 Views
0
Warning: json_decode() expects parameter 1 to be string, object given in /var/www/thinkingofsth.com/wp-content/plugins/posts-social-shares-count/classes/share.count.php on line 66
0
Shares 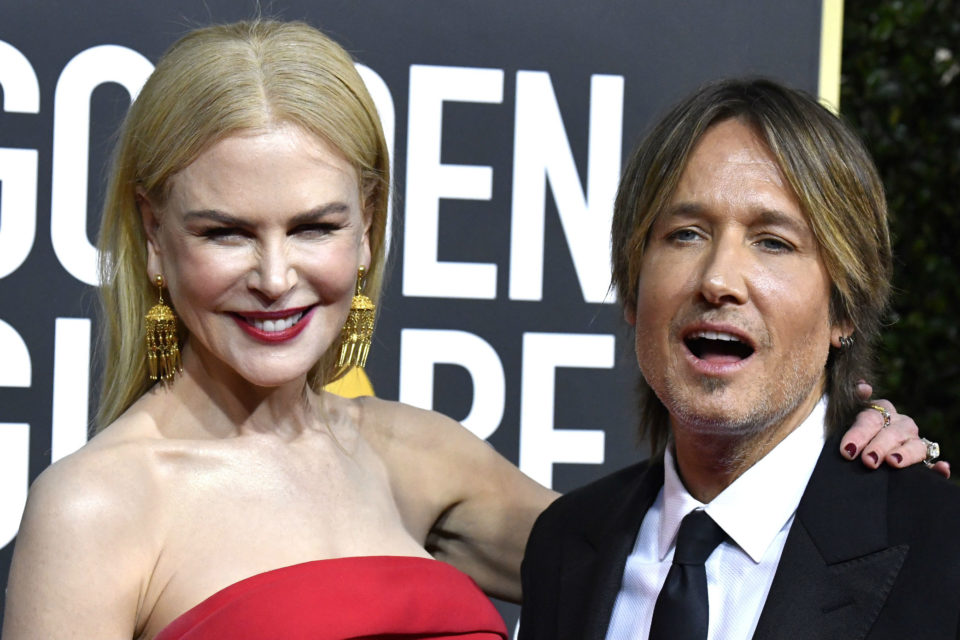 Moments after he finished his performance, Kidman showed her man even more love via her Instagram Story.

The Big Little Lies actress shared a video of herself watching Urban’s intro speech at the awards show, which took place on Wednesday, September 16, in Nashville.

Wishing I was there, but streaming @KeithUrban on the #ACMawards here in #ByronBay 💖 #Nashville

ACM Awards
“Wishing I was there, but streaming @KeithUrban on the #ACMawards here in #ByronBay #Nashville,” Kidman, 53, wrote via Instagram.

Nicole Kidman proved she is her husband Keith Urban’s biggest fan by tuning in to watch him host the 2020 Academy of Country Music Awards from their home in Australia.

In between introducing the slew of musical performances — including Carrie Underwood’s tribute to female country greats such as Dolly Parton and Reba McEntire — Urban took the stage himself.

Moments after he finished his performance, Kidman showed her man even more love via her Instagram Story.

“Keith’s music video for #OneTooMany with @pink is out now on Facebook ♡,” she wrote alongside a clip from Urban’s video. “It’s been playing on a loop .”

Last month, the Practical Magic actress promoted another one of her husband’s singles off his upcoming record by sharing a romantic photo of the couple from the past.

Post Views: 53
See also  Rebel Wilson Shows Off Her Body In Newest Post And Says She Is Only 6 Pounds Away From Her Goal Weight
0
Shares
ACMNicole Kidman 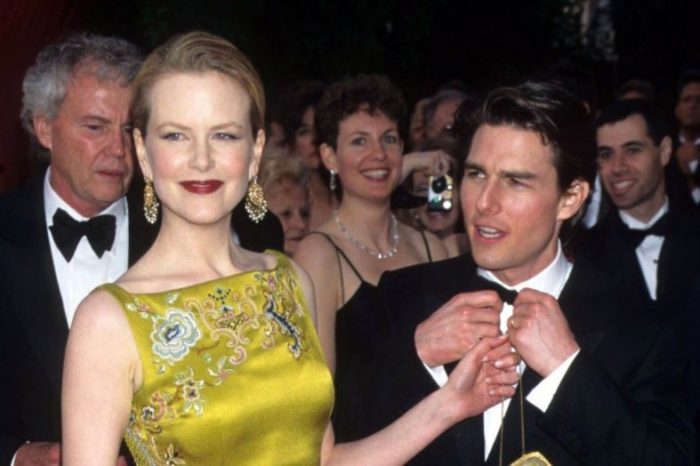 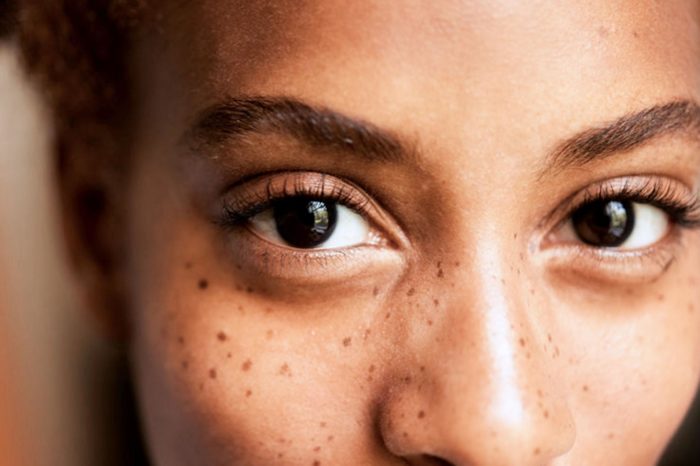 The Reason Why Your Eyes Get Crusty When You Sleep