0
160 Views
0
Warning: json_decode() expects parameter 1 to be string, object given in /var/www/thinkingofsth.com/wp-content/plugins/posts-social-shares-count/classes/share.count.php on line 66
0
Shares 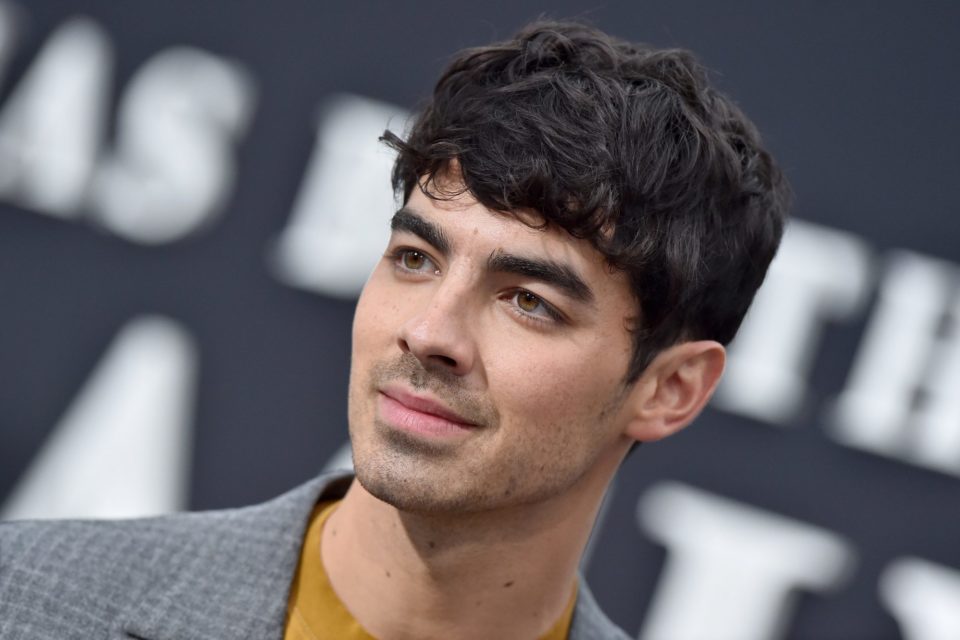 Like pretty much all of us, Joe Jonas has definitely changed up his hair style over the years. He became famous for in the early days of the Jonas Brothers in favor of a shorter, more modern look. But he has almost always kept his signature dark brown hair. But now, he painted his hair platnium blonde.

We know it’s tough to believe, but Jonas has officially said “bye bye” to brunette, and showed his platinum blonde look in a post on his Instagram Story. 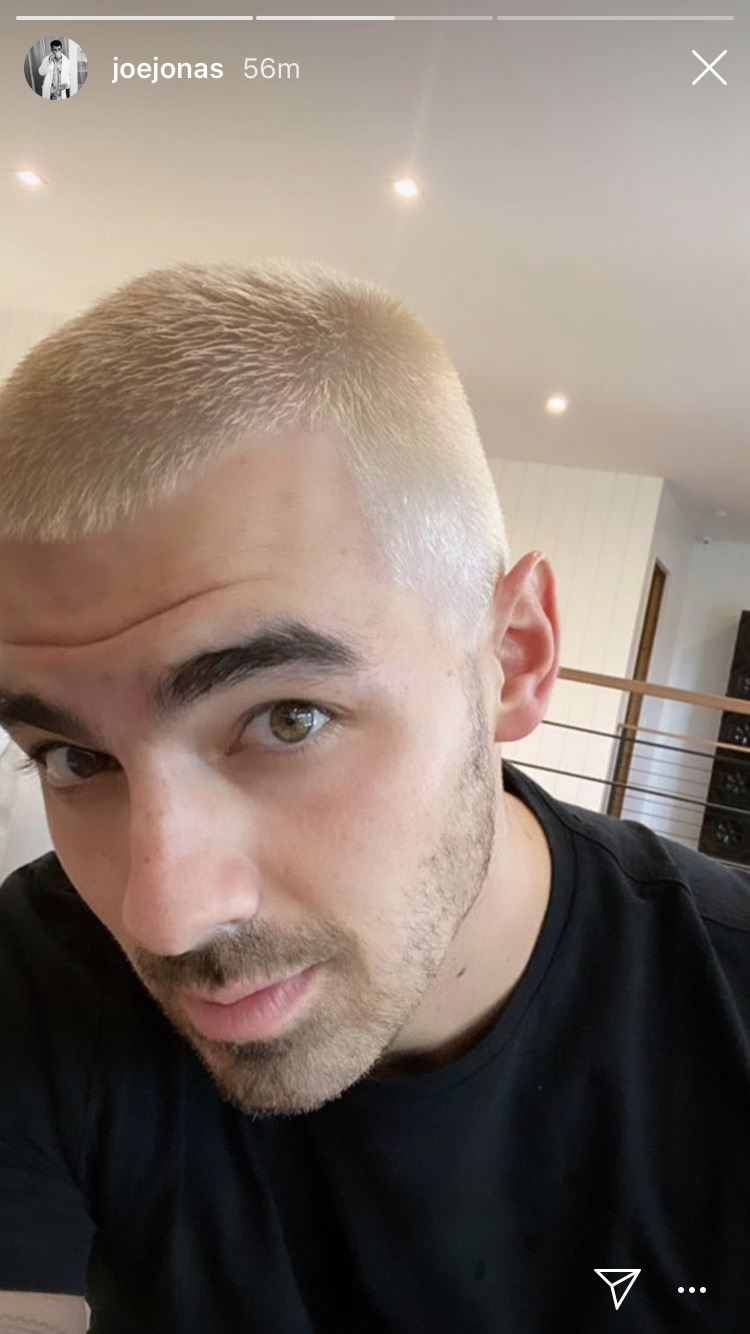 He has experimented with platinum blonde before, back in 2016

The “What a Man Gotta Do” singer didn’t reveal anything about his new look, but we think it was inspired by recently becoming a dad. Reports have shared that he welcomed a baby girl named Willa with wife Sophie Turner.

We would very much like to see more of his new look. A matching couple’s selfie with his famously blonde wife, for example? 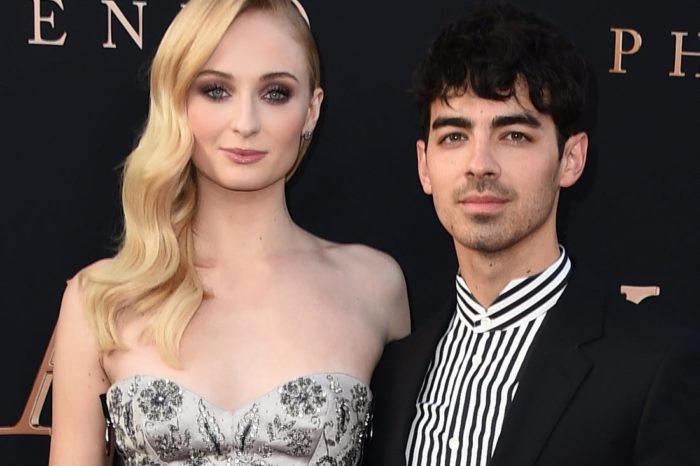 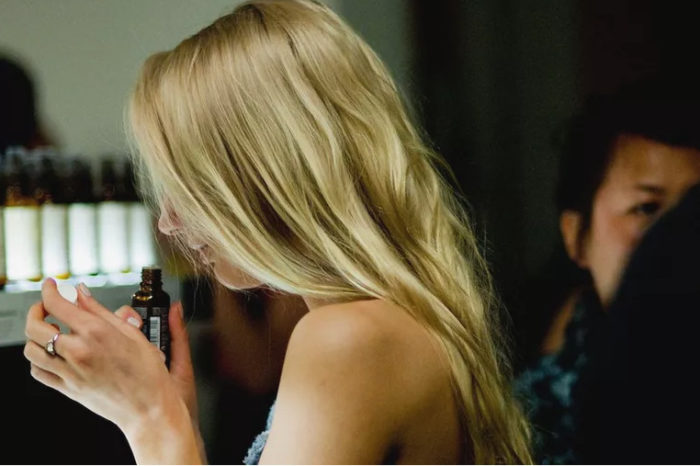 6 Ways to Straighten Your Hair Naturally 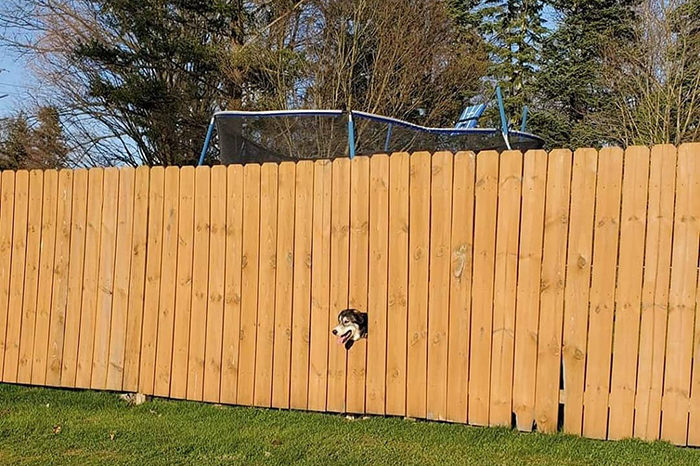