Meghan Markle’s Is Going To Narrate A Disney Documentary

0
191 Views
0
Warning: json_decode() expects parameter 1 to be string, object given in /var/www/thinkingofsth.com/wp-content/plugins/posts-social-shares-count/classes/share.count.php on line 66
0
Shares 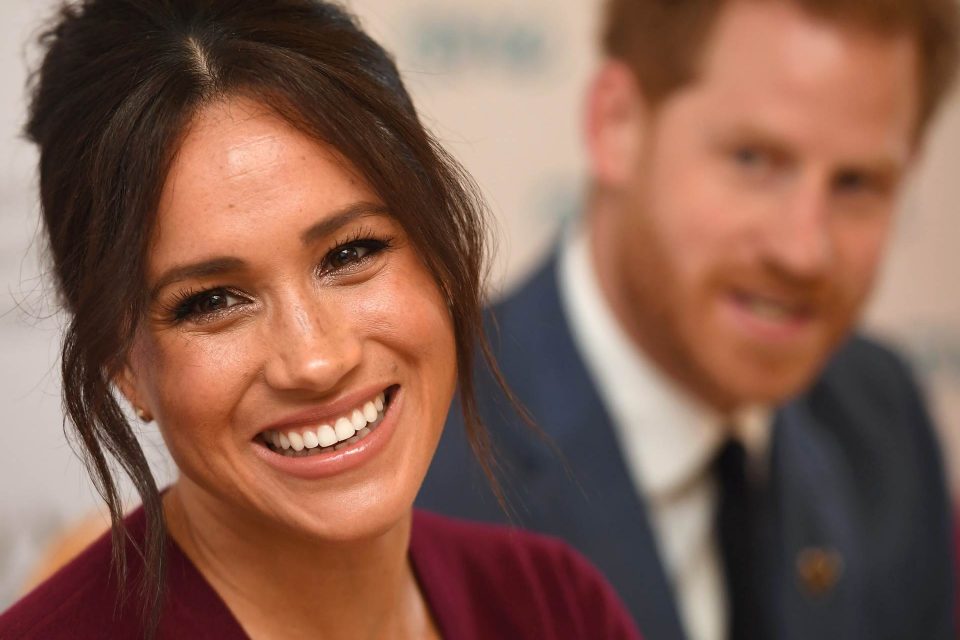 After stepping back as a senior Royal, Meghan Markle is getting back to work!

But no, the actress is not coming back to Suits, but instead of that, she is taking a totally different job.

It was revealed on Thursday that Markle is going to narrate the upcoming Disney Nature Documentary called ‘Elephants’, that’s streaming on Disney+ on April 3.

The collaboration is going to benefit to ‘Elephants Without Borders’. Meghan already recorded the voice over last fall while being in London, but kept it secret this whole time.

Both Meghan and Harry have a history in supporting Elephants. Back in 2017 when they traveled to Botswana, they assisted Dr. Mike Chase of Elephants Without Borders, getting up close to the elephants while aiding in the conversation effort. 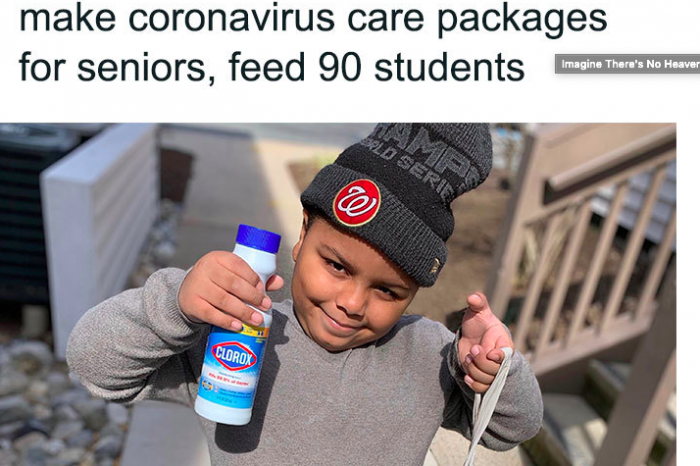 Celebrities Have Never Been More Annoying: People Are Roasting Their Quarantine Content With Memes