0
122 Views
0
Warning: json_decode() expects parameter 1 to be string, object given in /var/www/thinkingofsth.com/wp-content/plugins/posts-social-shares-count/classes/share.count.php on line 66
0
Shares 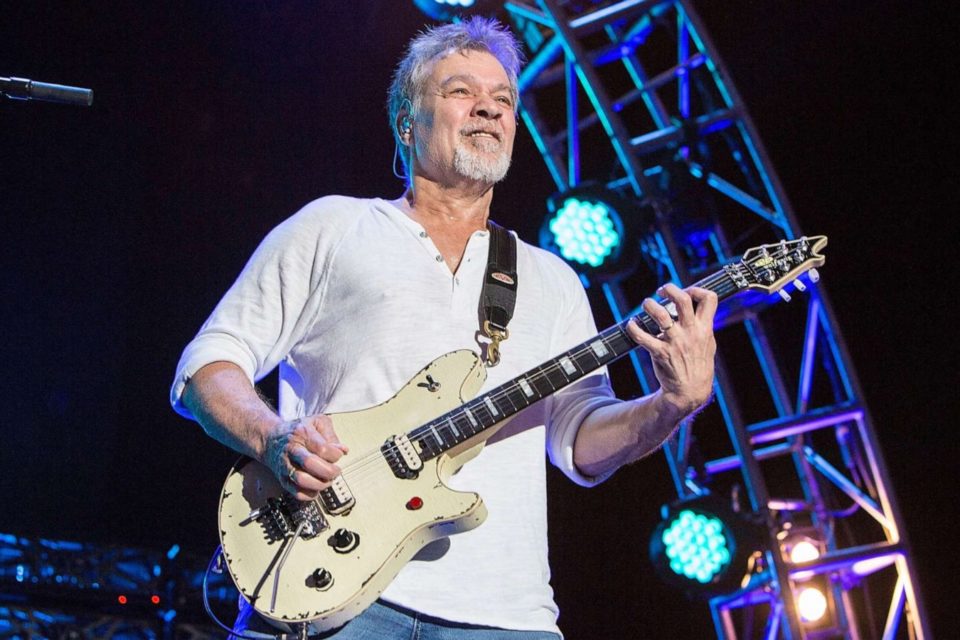 Legendary Eddie Van Halen, guitarist and founding member of the hugely successful rock band named after him and his drummer brother, has died of cancer, he was 65.

“I can’t believe I’m having to write this but my father, Edward Lodewijk Van Halen, has lost his long and arduous battle with cancer this morning. He was the best father I could ever ask for. Every moment I’ve shared with him on and off stage was a gift. My heart is broken and I don’t think I’ll ever fully recover from this loss.”

Wolfgang, who became Van Halen’s bassist, added: “I love you so much, Pop.”

Van Halen, born in 1955 in Amsterdam and raised in Pasadena, California, formed the namesake rock band along with brother Alex, bassist Michael Anthony and singer David Lee Roth in 1974.

The group cut their teeth playing in West Hollywood clubs before bursting on the rock scene in 1978 with their self-titled debut album, which ultimately sold over 10 million copies. 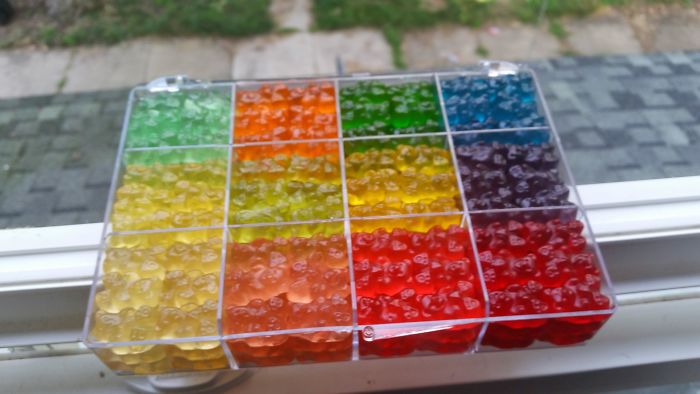