0
209 Views
0
Warning: json_decode() expects parameter 1 to be string, object given in /var/www/thinkingofsth.com/wp-content/plugins/posts-social-shares-count/classes/share.count.php on line 66
0
Shares 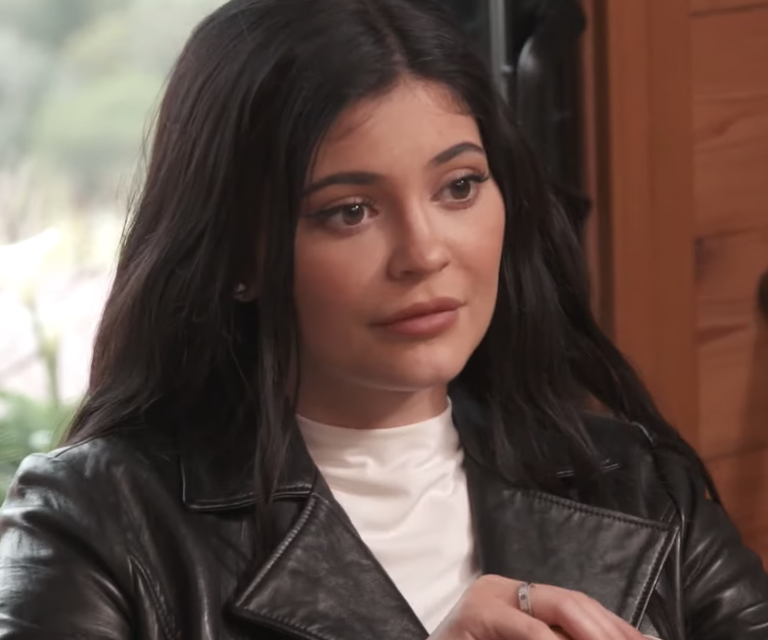 Reality show ‘Keeping Up With the Kardashians’ entered it’s finale and they done it in style, musst say! In finale we saw immediate aftermath of the Jordyn Woods and Tristan Thompson cheating scandal—and Woods’s Red Table Talk interview.

And we didn’t have to wait for a long time to check what happens next. The series shared a video yesterday of Woods’s best friend Kylie Jenner having a stormy conversation with her sister and Thompson’s ex-girlfriend Khloé Kardashian about the future of her friendship with Woods. Kardashian asked her straight up if she wants Woods back in her life.

Her younger sister answered thoughtfully—and dodged a definitive yes or no. “I think that this whole Jordyn situation needed to happen for a reason—for me, for her, for you, for everybody,” Jenner started. “She was my security blanket. She lived with me. We did everything together. I just felt like, ‘Oh, I have Jordyn. I don’t need anything else.’ And I feel like there’s a part of me that needed to grow without her. Sometimes people are there for certain reasons at certain times in your life and then not there for others.”

Kardashian replied, “I really respect in you that you’re really good at being calm even when you probably do want to scream at someone.”

“I think it’s just because you’re so confident and secure with who you are, which is so wonderful,” Kardashian added.

“It’s such an inspiring trait that you have,” Kardashian continued.

“I feel like we’re just all so lucky to have each other because I feel like a lot of the reason why I am the way I am is because of you guys,” Jenner said.

“Everything is supposed to happen for a reason. And I feel like this is the season to filter through the bullshit. And I believe the strong and loyal will survive,” Kardashian mused.

The scene was likely shot while ago, not too long after the scandal since Keeping Up With the Kardashians airs episodes shot months in advance. Jenner and Woods have since been reported to be working on their relationship.

In June, a source told Us Weekly that they were talking, and “their relationship is on the road to recovery.” 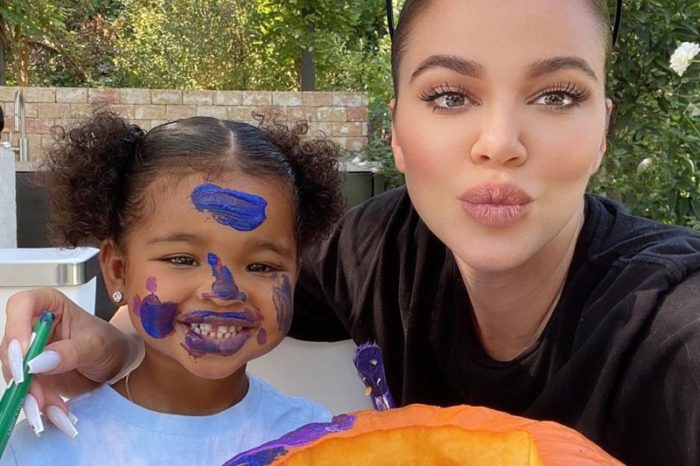 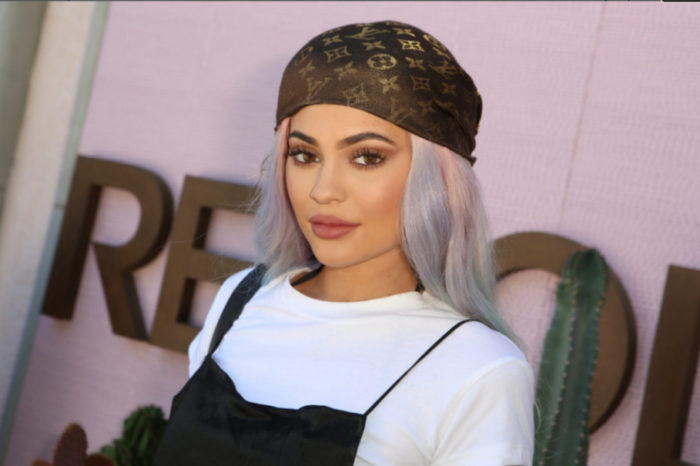 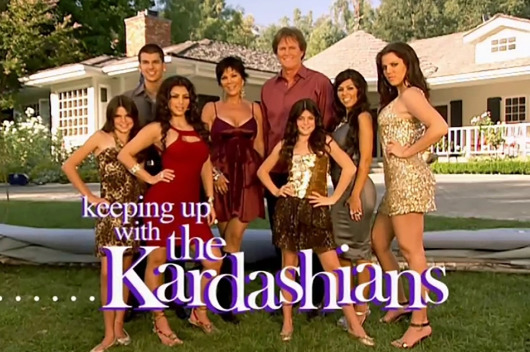 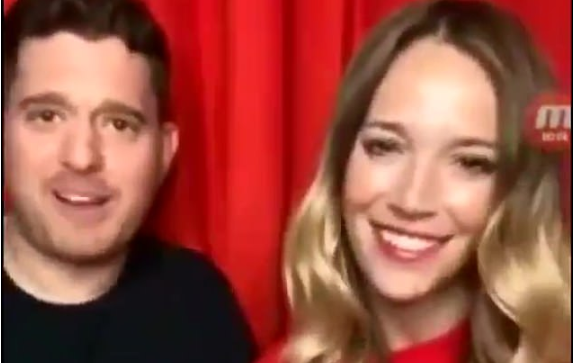