0
146 Views
0
Warning: json_decode() expects parameter 1 to be string, object given in /var/www/thinkingofsth.com/wp-content/plugins/posts-social-shares-count/classes/share.count.php on line 66
0
Shares 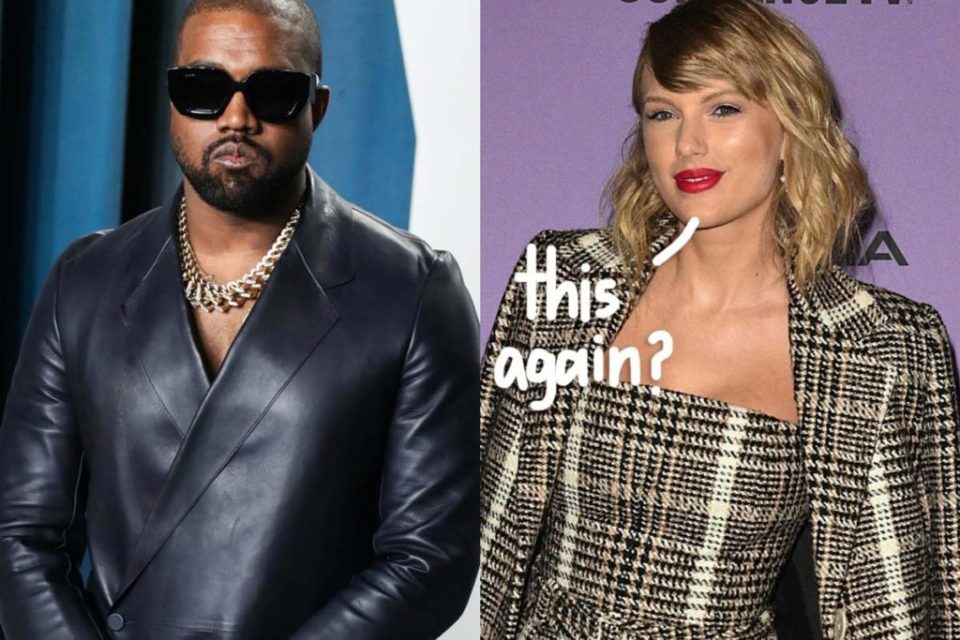 American rapper Kanye West has rekindled his feud with Taylor Swift in a new Twitter tirade.

The US presidential hopeful pointed his guns at the singer once again and seemingly shaded her in a disdainful tweet on Saturday.

Posting a photo of a snake, West wrote: “Not gonna use a snake emoji cause you know why … I’m not sure if Christians are allowed to use snake emojis.”

For the unversed, snake has become a symbol of Kim Kardashian and West’s feud with Swift as they have previously used the snake emoji to describe the folklore singer after she refuted the rapper’s claims of granting him permission to refer to her with the ‘b’ word in his 2016-track titled, Famous.

The reality TV star too had joined the cold war along with her husband as she tweeted on National Snake Day: “Wait it’s legit National Snake Day?!?!? They have holidays for everybody, I mean everything these days! [sic]”

The Love Story singer later embraced the insult and used snake imagery through her album, Reputation.

The Grammy Award-winner also addressed the digs that were constantly hurled her way by the contentious couple.

READ  Kanye West Tweets Then Deletes Disturbing Message To Daughter North About 'Going To War' And Not To Let The 'White Media Tell You I Wasn't A Good Person'
Post Views: 146
0
Shares
Kanye WestTaylor Swift 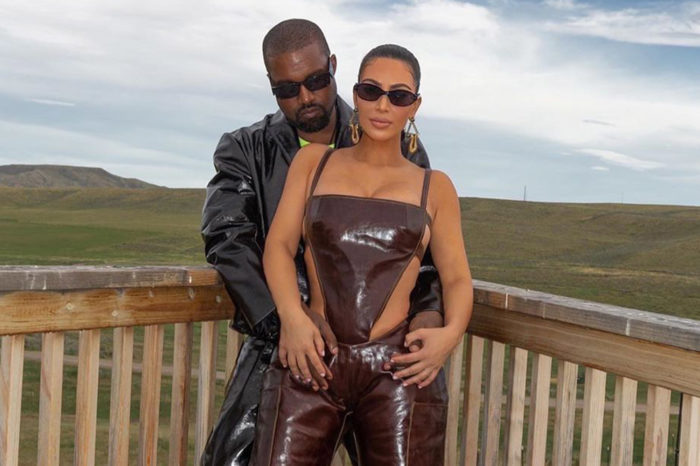 Kim Kardashian revealed details about Kanye’s battle with COVID-19: “It was so scary and unknown!” 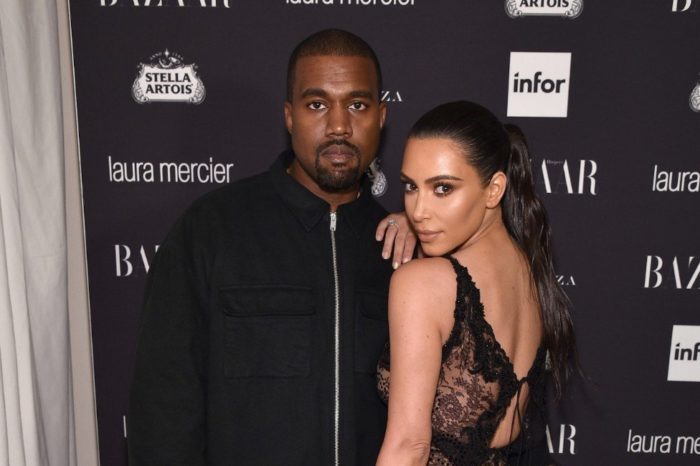 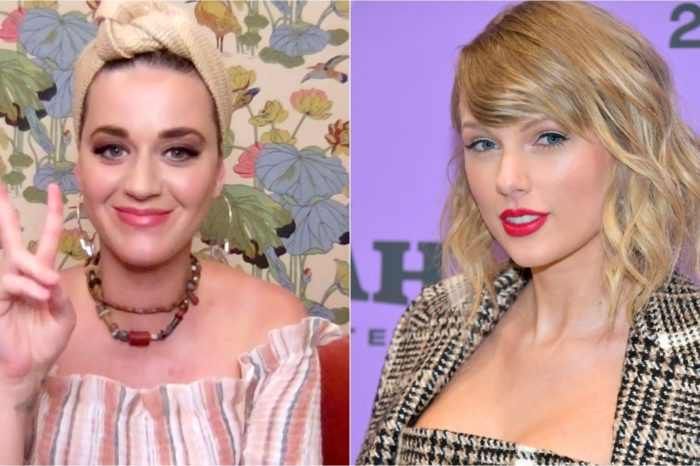 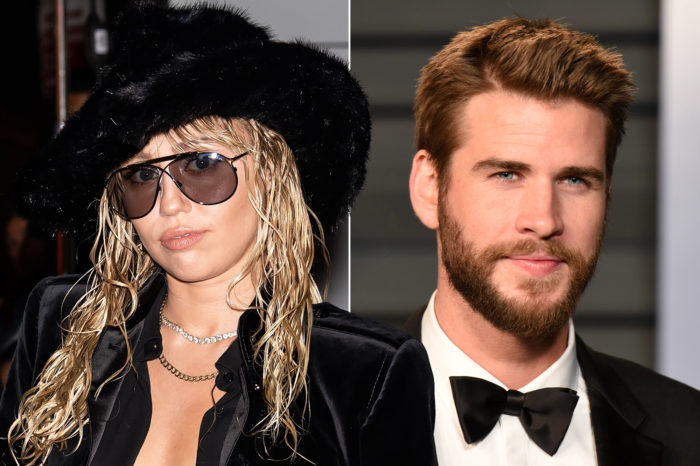