0
136 Views
0
Warning: json_decode() expects parameter 1 to be string, object given in /var/www/thinkingofsth.com/wp-content/plugins/posts-social-shares-count/classes/share.count.php on line 66
0
Shares

‘Me…and my two favorite guys,’ Emma wrote, indicating that she was expecting a baby boy.

Emma Roberts confirmed she was expecting her first child with her boyfriend Garrett Hedlund on Sunday night.
The actress was first reported to be pregnant back in June, but Emma’s post was the first time she confirmed the news. She shared the news in a joyous Instagram post featuring her 35-year-old beau.

The Little Italy actress initially tried to hide her bump while out in public, and her posting on social media has slowed to a trickle in recent months.

The Palo Alto actress looked angelic in a dotted white off-the-shoulder dress that reached down to her ankles.

‘Me…and my two favorite guys,’ Emma wrote, indicating that she was expecting a baby boy.

Emma’s 13.8 million followers and celebrity nearest and dearest were quick to share their congratulations.

The niece of Julia Roberts was first linked to Garrett back in March 2019.

The two had been friends prior to dating, but a source described the relationship at the time as ‘casual’ and ‘just a couple of weeks old’. 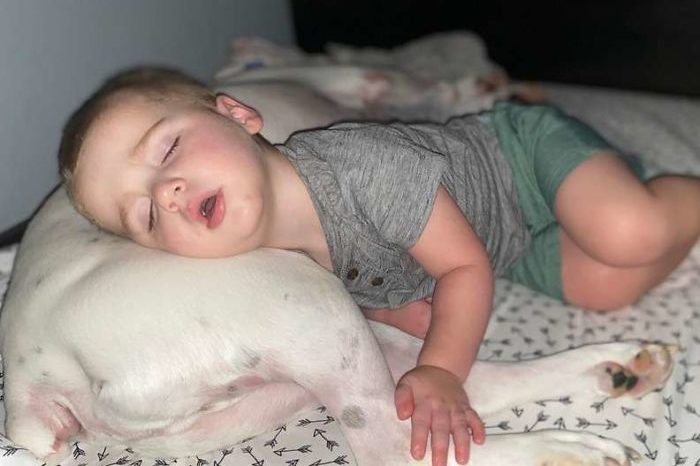 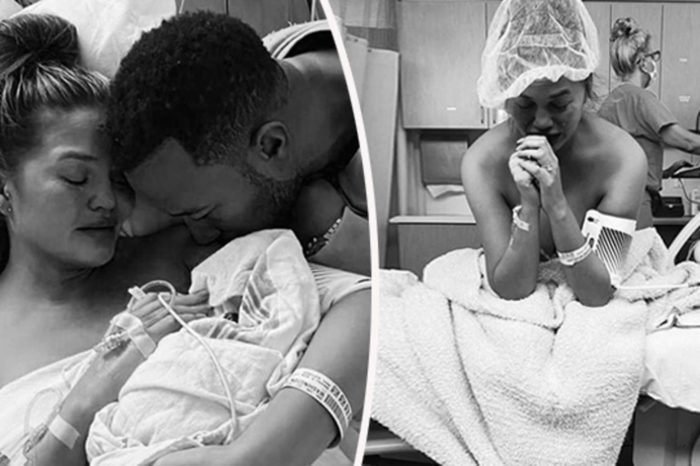 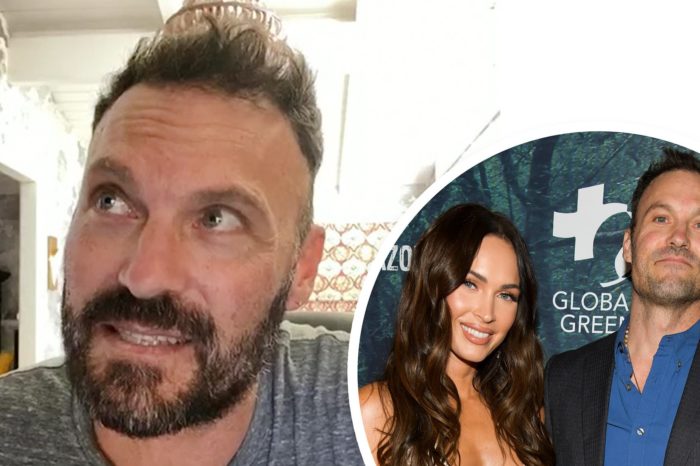