0
186 Views
0
Warning: json_decode() expects parameter 1 to be string, object given in /var/www/thinkingofsth.com/wp-content/plugins/posts-social-shares-count/classes/share.count.php on line 66
0
Shares 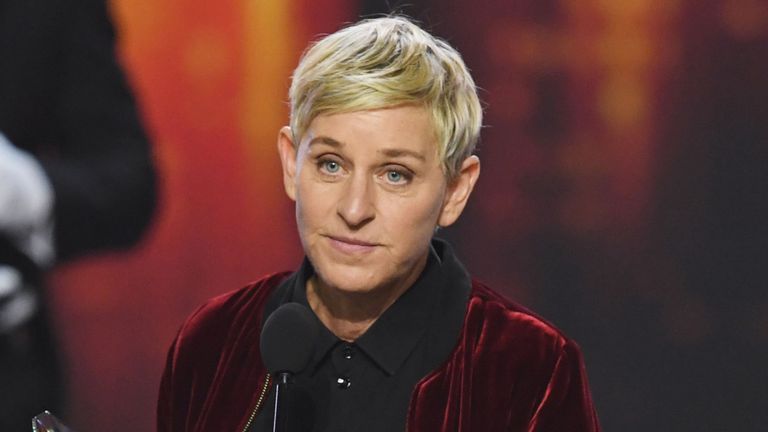 The tweet was actually made in reference to Ellen’s employee Jeannie Klisiewicz.

Ellen DeGeneres had made one of her employees cry, as revealed in one of her old tweets.

The talk show host had tweeted in 2009, “I made one of my employees cry like a baby on today’s show. Honestly, it felt good.”

According to a source cited by Page Six, the tweet was actually made in reference to Ellen’s employee Jeannie Klisiewicz, whom the host surprised with a cruise on air.

Ellen had hired Klisiewicz in 2008 after she wrote to the show asking for a job.

After a year of working, Ellen wanted to “do something special for her” because of her positive attitude and because she had entered every contest and never won.

The emotional segment aired on EllenTube three years ago.

The video came after Ellen made an apology over sexual harassment and toxicity claims during the ouster of three producers.

On a Zoom call Monday, she said that she had no clue where the rumoured no-eye-contact rule began and that she was going to work to interact more with her staff.

Post Views: 186
READ  Stephen Colbert Has Perfect Message For All Of You Stuck At Home
0
Shares
ellen degeneres 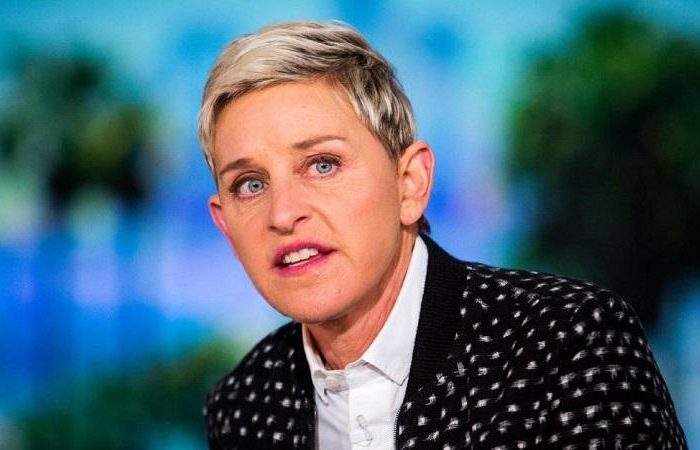 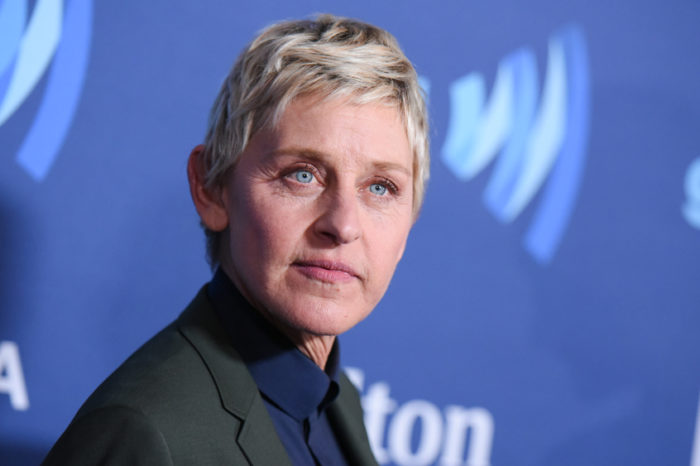 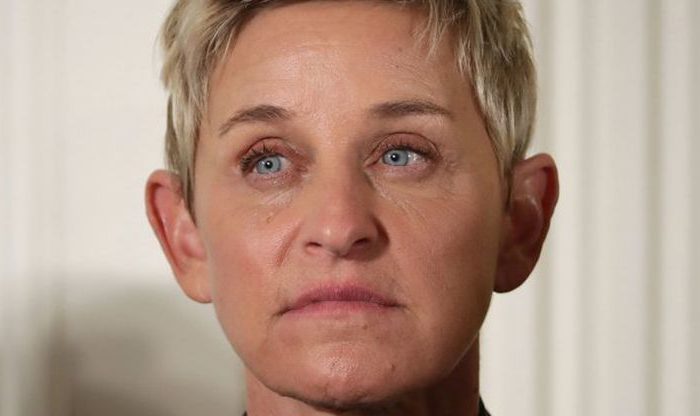 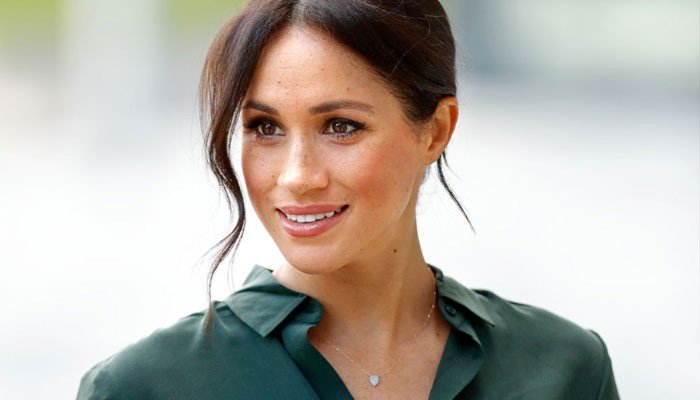