0
162 Views
0
Warning: json_decode() expects parameter 1 to be string, object given in /var/www/thinkingofsth.com/wp-content/plugins/posts-social-shares-count/classes/share.count.php on line 66
0
Shares 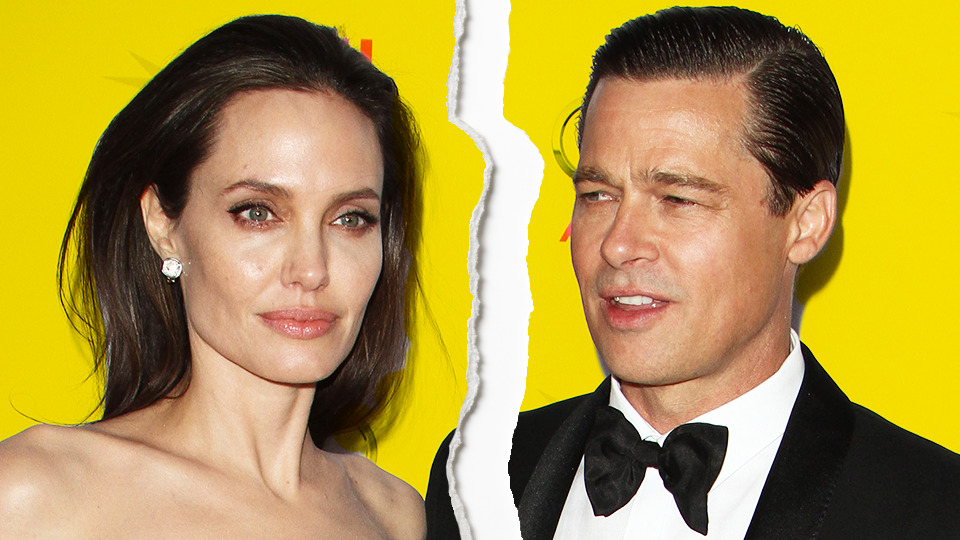 The couple is heading to Château Miraval, the estate Pitt and Jolie purchased together in 2008.

The couple is heading to Château Miraval, the estate Pitt and Jolie purchased together in 2008.
Six years later, the Mr. and Mrs. Smith costars tied the knot at the vineyard in the South of France.

So Brad Pitt brought girlfriend Nicole Poturalski to the chateau where he married Angelina Jolie he and isn’t concerned about the reaction he’ll get.

“Taking Nicole to Miraval on their former wedding anniversary, Brad knows exactly what he is doing and the reaction it’s going to get from Angelina,” a source said, “He just doesn’t care if Angelina is going to lash out. He expects she will.”

After 12 years together and two years of marriage, Jolie and Pitt split in September 2016.
They were made legally single in April 2019 but are still in the middle of an extensive battle over custody of their six kids.  The former couple is set to appear in court in October.

“Brad has done everything he could in his power to avoid this moment,” the source says of the possibility of heading to trial. “Angelina hasn’t in Brad’s perspective.”

In August, the Maleficent actress attempted to disqualify the judge presiding over her divorce case, John W. Ouderkirk, who she claimed had failed to disclose a working relationship with one of Pitt’s attorneys.

Ouderkirk later responded to Jolie’s allegations, noting in documents obtained by Us that she had “clearly failed” to prove that he had any bias toward the Fight Club actor. 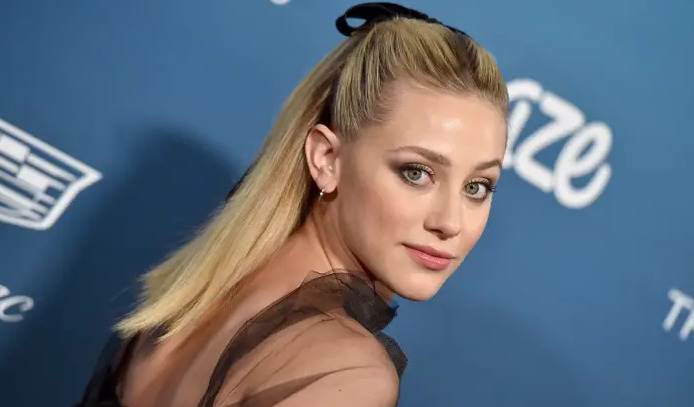 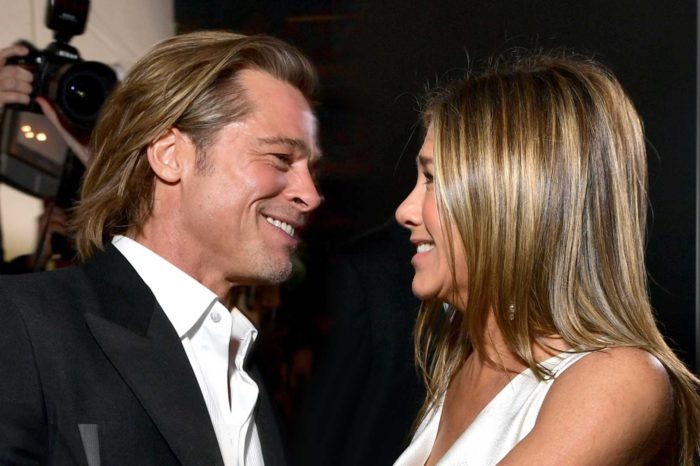 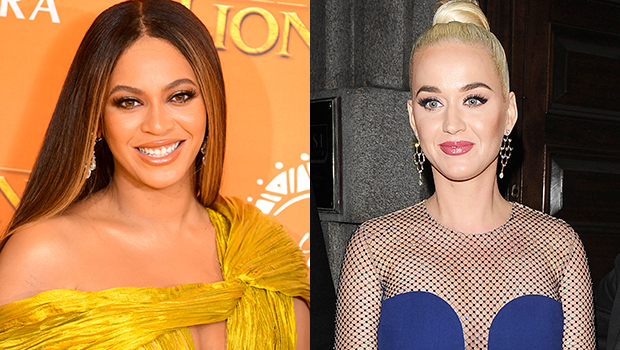