0
144 Views
0
Warning: json_decode() expects parameter 1 to be string, object given in /var/www/thinkingofsth.com/wp-content/plugins/posts-social-shares-count/classes/share.count.php on line 66
0
Shares 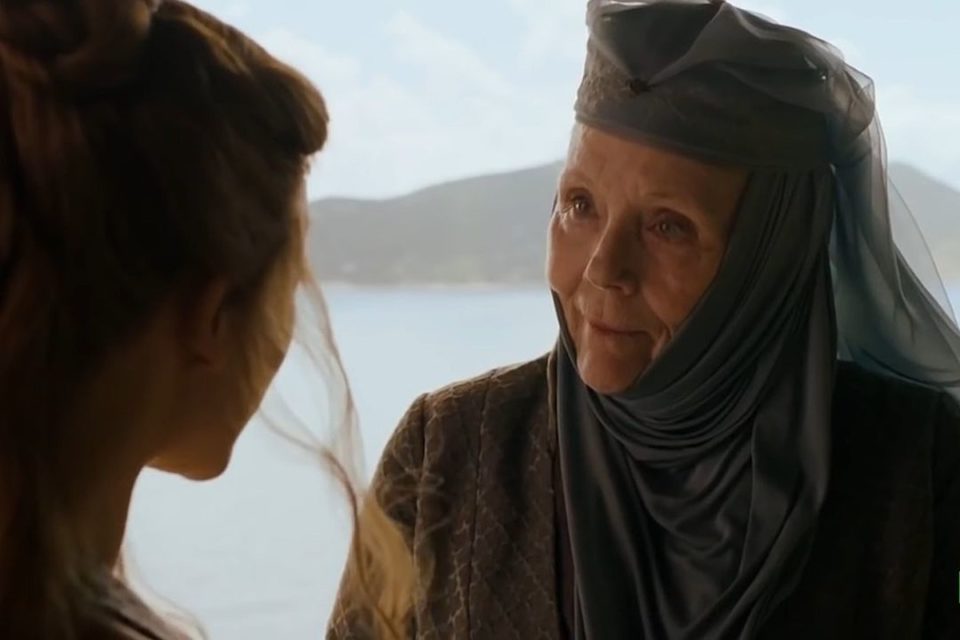 Dame Diana, who had a long career both in film and on stage, died peacefully at home with her family, her agent confirmed.

Dame Diana Rigg has died today at the age of 82, following a short battle with cancer.

The British actress made her name in the cult 1961 TV series The Avengers, before going on to star as the cutthroat matriarch Lady Olenna Tyrell in HBO’s Game of Thrones.

The star, who won Bafta, Emmy and Tony awards, also earned worldwide acclaim for her turn as a Bond girl in On Her Majesty’s Secret Service in 1969.

Last year, Rigg, who was made a dame in 1994 for services to drama, revealed that she ‘suffered a Me Too moment’ early in her career at the hands of a ‘powerful’ film director.

Dame Diana, who had a long career both in film and on stage, died peacefully at home with her family, her agent confirmed. Her daughter, Tipping the Velvet actress Rachael Stirling, said she died of cancer that was diagnosed in March.

She trained at the Royal Academy of Dramatic Art and joined the Royal Shakespeare Company at Stratford-upon-Avon in 1959.

Bond producers Michael G Wilson and Barbara Broccoli remembered Dame Diana for playing the only woman to have married 007.

The actress’s agent Simon Beresford said: ‘It is with tremendous sadness that we announce that Dame Diana Rigg died peacefully early this morning.

‘She was at home with her family who have asked for privacy at this difficult time. Dame Diana was an icon of theatre, film, and television.

‘She was the recipient of Bafta, Emmy, Tony and Evening Standard Awards for her work on stage and screen.

‘Dame Diana was a much loved and admired member of her profession, a force of nature who loved her work and her fellow actors. She will be greatly missed.’ 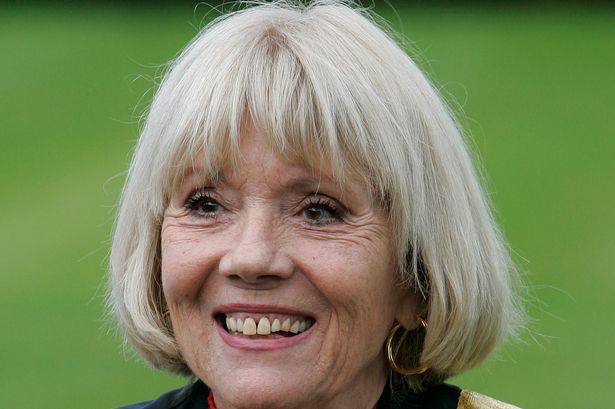 Dame Diana was married to the Israeli painter Menachem Gueffen from 1973 to 1976, and was later married to Archibald Stirling, a theatrical producer and former officer in the Scots Guards. She had a daughter by Stirling, the actress Rachael Stirling who shot to fame in Tipping the Velvet. Rigg and Mr Stirling divorced in 1990 after his affair with actress Joely Richardson.

In 2015, Dame Diana told Radio Times: ‘A black Bond would be lovely. I wouldn’t like to see a female Bond, because we wouldn’t want to lose the Bond girls. But we could have a lesbian Bond, why not?’

Speaking to the BBC in 2019, Dame Diana said: ‘I had one experience, which I’m not about to talk about but when I was very young, with a director who was very powerful.

‘I simply, hardly acknowledged it was happening. I think scorn is quite a powerful tool. I would urge women to use scorn whenever possible, because it sort of scorches the gentleman.’

‘I’m all for the women who speak out, and I’m very glad that they now have a platform to speak out.’

During her time on the Avengers – when she played Emma Peel from 1965 to 1968 – the star was stunned to discover that she was being paid significantly less than her male co-stars, and threatened to quit unless producers gave her a pay rise.

A statement said: ‘We are so sad to hear of the death of Dame Diana Rigg. We want to thank her for her years of enduring support for Macmillan Cancer Support and pass on our condolences to her daughter Rachael and all the family.’ 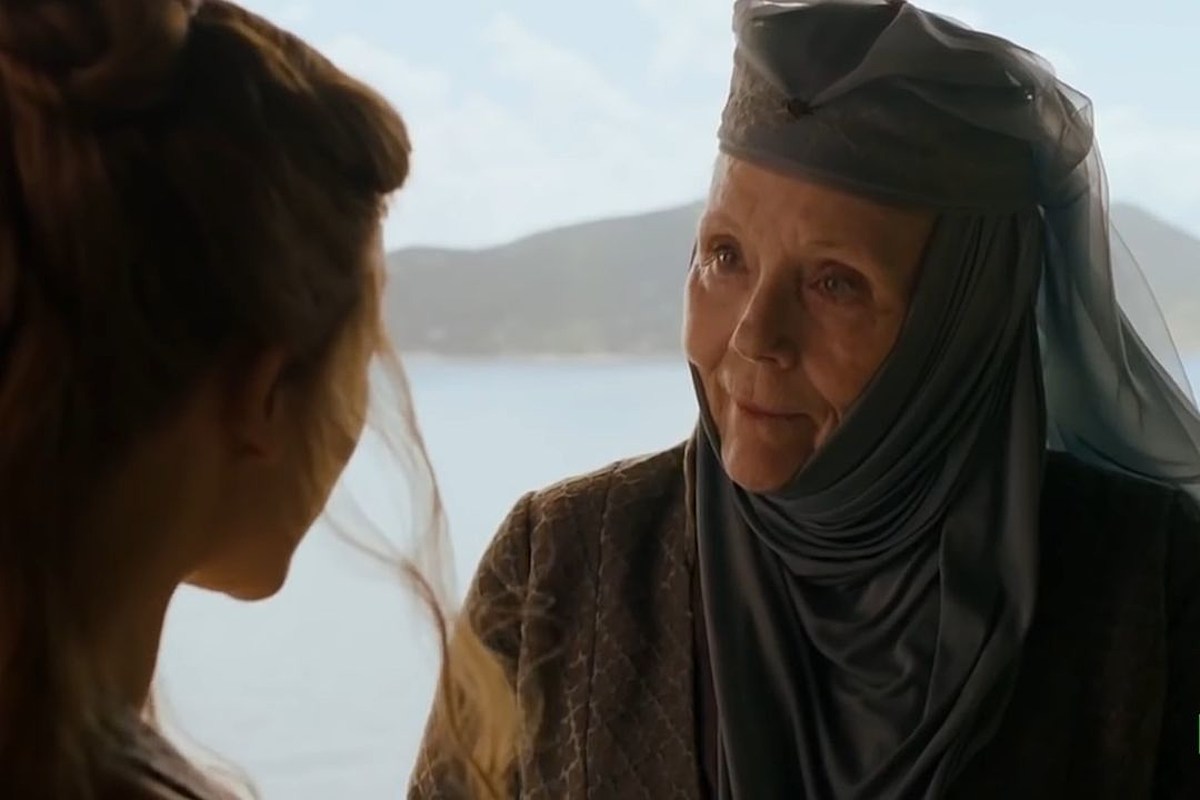 It said: ‘Be a dragon. The realm will always remember Diana Rigg.’

Dame Diana Rigg’s Game Of Thrones co-star Nikolaj Coster-Waldau wrote on Instagram: ‘Dame Diana Rigg. She always raised the bar with her incredible talent, intelligence and wit. An absolute joy and honor to work with. May her soul Rest In Peace.’ 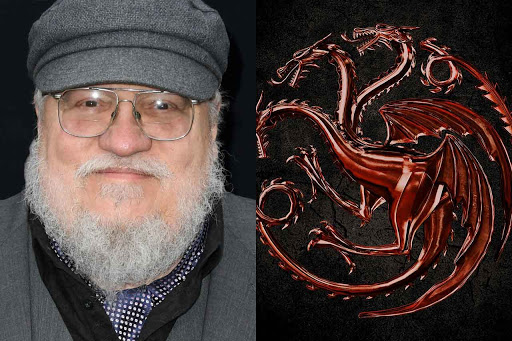 “House of the Dragon” just got its lead star and it’s a very familiar face! 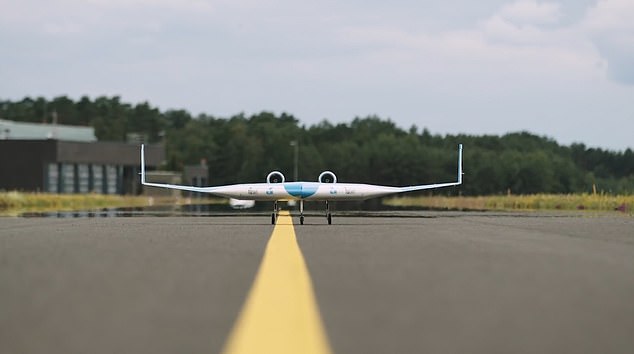