Everything we know about “Emily In Paris” season 2

0
258 Views
0
Warning: json_decode() expects parameter 1 to be string, object given in /var/www/thinkingofsth.com/wp-content/plugins/posts-social-shares-count/classes/share.count.php on line 66
0
Shares 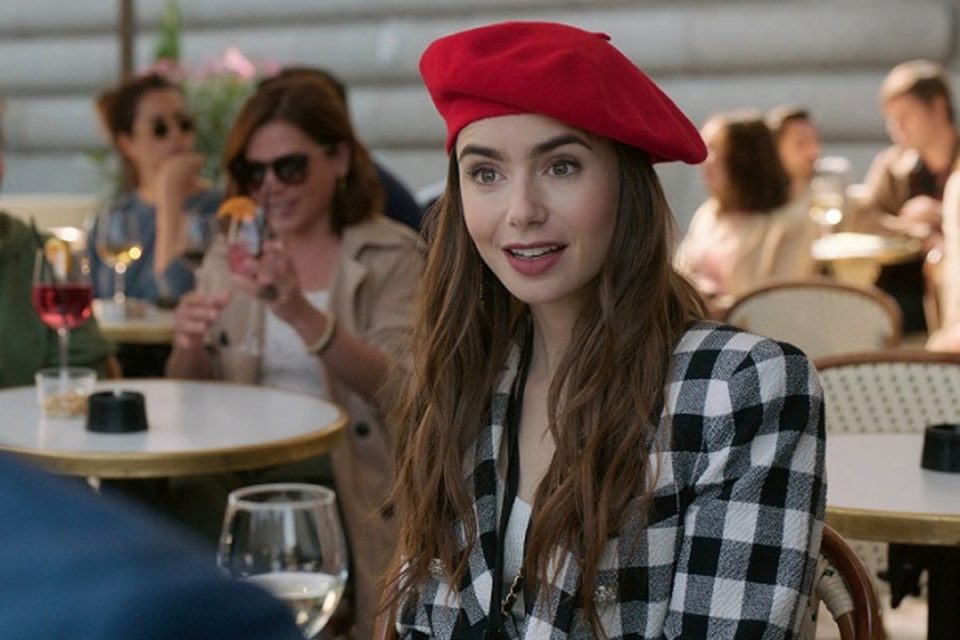 If you, like us, binge watched the new Netflix show- Emily in Paris, you must be wondering if there will soon be a second season.

“Emily In Paris” is all about the glamorous life and interesting adventures of Lily Collins’ Emily Cooper as she embarks on her exciting new life in Paris, and is living the dream life of many young women.

It’s far too early to know whether or not we’ll be heading back to Paris to continue on Emily’s journey.

While we wait for any news, here’s what might happen next:

Has it been renewed at Netflix?

It’s still to early to know that. Netflix usually tend to reveal whether or not a show will be returning a few months after its release. Expect to hear news about Emily In Paris season 2 in the coming months.

When will it be released?

Filming for the first season took place in August 2019, with additional scenes in Chicago being filmed in November 2019. The show was then released in October 2020. So there most likely won’t be a second season until 2022, if filming starts in 2021. 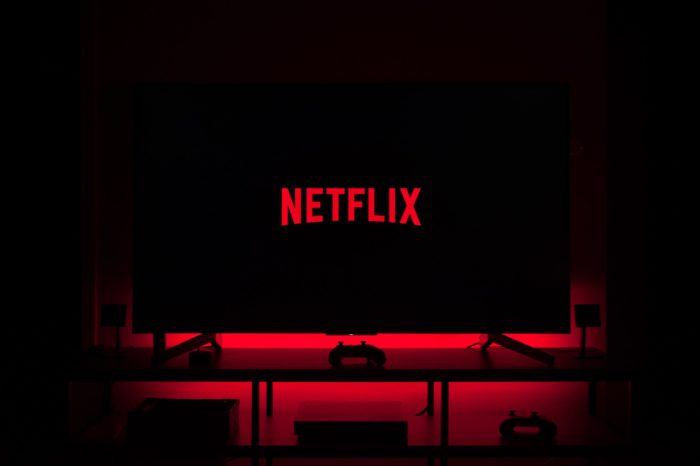 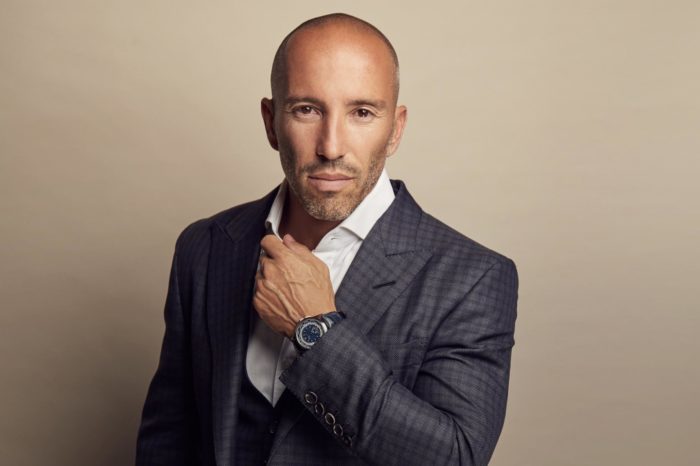 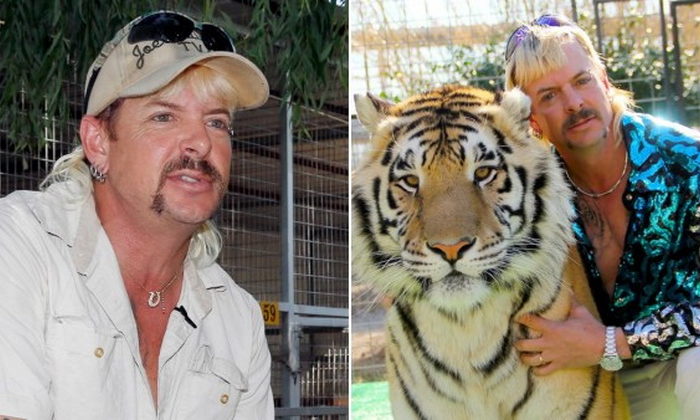 Tiger King Is Coming Back To Netflix For One More Episode 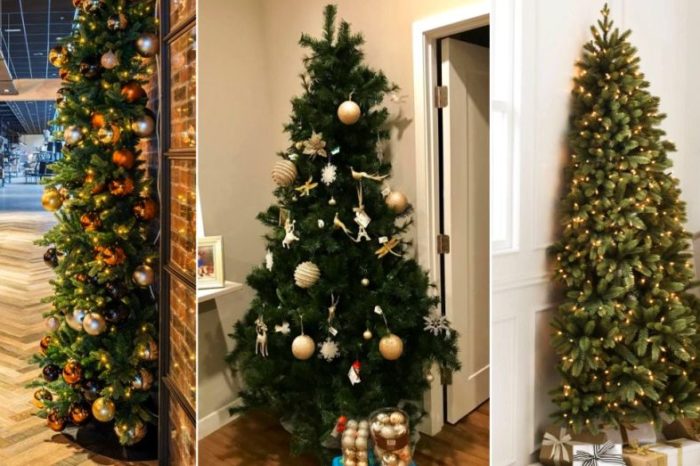