0
393 Views
0
Warning: json_decode() expects parameter 1 to be string, object given in /var/www/thinkingofsth.com/wp-content/plugins/posts-social-shares-count/classes/share.count.php on line 66
0
Shares 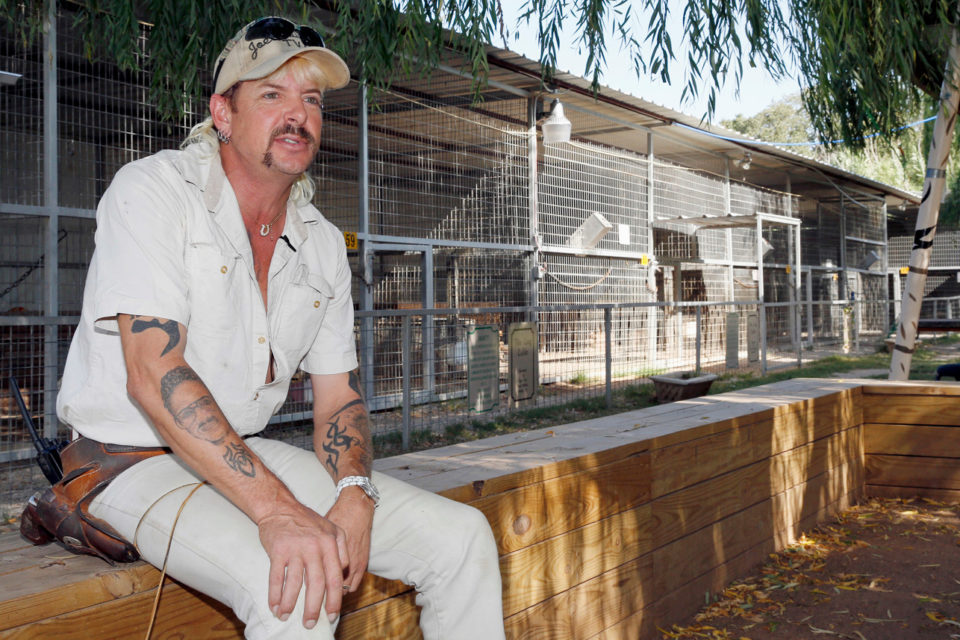 We all know about Tiger King, but did you know there is Tiger Prince too?

Netflix sensation Joe Exotic has a secret ex-wife, and not just that, he has an adult son who appeared on “Tiger King,” his former producer has revealed.

“Very few people realize Joe was married to a woman years before,” producer Rick Kirkham revealed during a livestreamed Q&A session Saturday about the Netflix show, according to the Sun.

Kirkham was the producer of “Joe Exotic” show, and did not reveal if the openly gay zookeeper’s former wife was Kim, the ex-girlfriend said to have fathered his son, Brandon Chappell, who is now 38 with three kids of his own.

“He had children and his son came to work at the zoo the summer that I was there, the very first summer,” Kirkham revealed, according to the report.

“His son Brandon is in the documentary and I’m surprised that the documentary didn’t bring that up,” he said of the reality TV star whose relationships with men were central to much of the show.

“Joe treated his son worse than he treated the other employees. He expected more out of him, he expected him to take more leadership and do harder work,” the producer continued. “He had his son sweeping the park instead of giving him a decent job, feeding the animals or something like that. It was almost as though he regretted having a child, that he regretted having been married.”

Exotic, aka Joe Maldonado-Passage, was “in and out of Brandon’s life when he was growing up,” the zookeeper’s niece, Chealsi Putman, has told the Daily Mail.

“Joe would go around telling everyone this was his son, he made no secret about it,” she said. 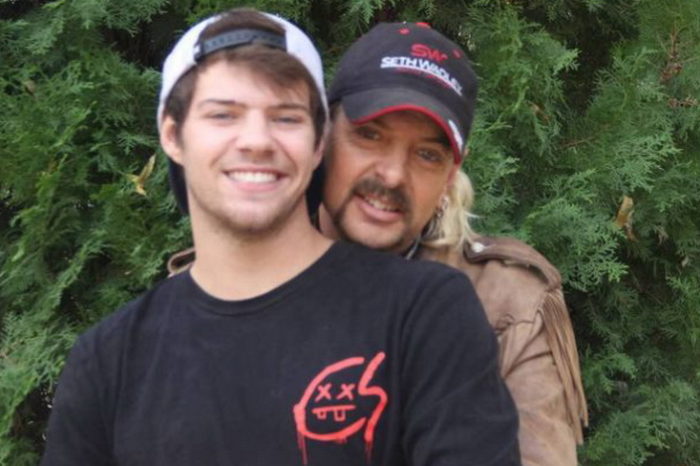 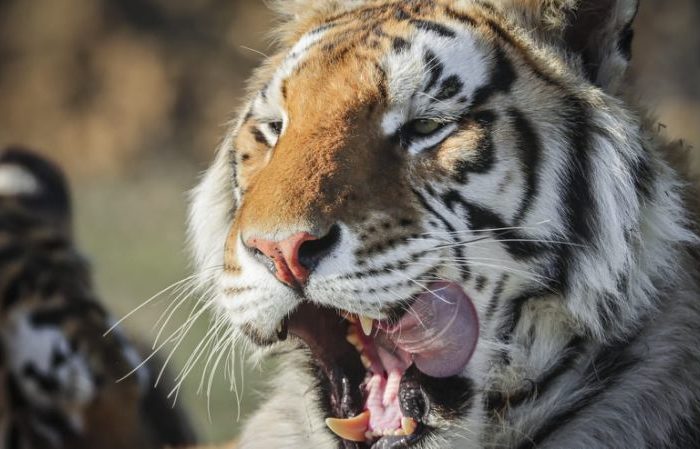 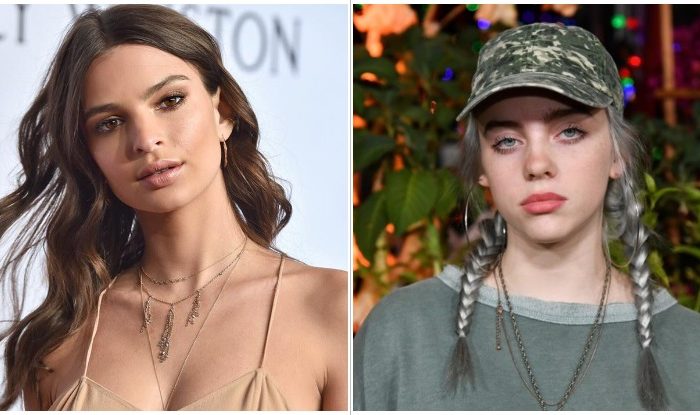