Justin Bieber Opened Up About His Relationship With Selena Gomez: “I Was Reckless And Wild”

0
1.0K Views
0
Warning: json_decode() expects parameter 1 to be string, object given in /var/www/thinkingofsth.com/wp-content/plugins/posts-social-shares-count/classes/share.count.php on line 66
0
Shares

In a recent interview with Zane Lowe on ‘Apple’s Music Beats 1’ Justin Bieber (25), for the first time in years, spoke about his relationship with longtime ex-girlfriend Selena Gomez (27).

Selena recently released a song called ‘Lose You to Love Me’ in which she shared some personal details about her relationship with Justin, and described it as finally “telling her side of the story”. In that song she opened up about Justin getting together with Hailey only two months after their breakup (“In two months you replaced us/ Like it was easy”).

The release of the song sparked a lot of rumors, but neither Justin not Hailey made a statement about it.

While speaking about his marriage with Hailey Bieber, and how their ups and downs before getting married as well as in their brief relationship in 2016, Justin admits to openly telling Hailey that he still had some unsolved trauma from his relationship with Selena. “I think I was just hurt from my previous relationship.” The singer said, “In my previous relationship, I went off and just went crazy and went wild, just was being reckless. With Hailey I took the time to really build myself and focus on me, and try to make the right decisions and all that sort of stuff. And yeah, I got better.”

Hailey and Justin are now happily married and shared a bit of their life as a wed couple in Justin’s new YouTube documentary series “Changes”. In the series Justin’s friends described Hailey as “the most patient person o earth” and “the perfect match” for him.

Hailey Bieber gets candid like never before: Pregnancy rumors, PDA and being married to the eternal teenager
Justin Bieber got a new tattoo for his ex Selena Gomez? Fans are convinced the rose on his neck has the letter “S” in it!
Scott Disick Isn’t Sofia Richie’s Only Famous Ex! See Her Complete Dating History 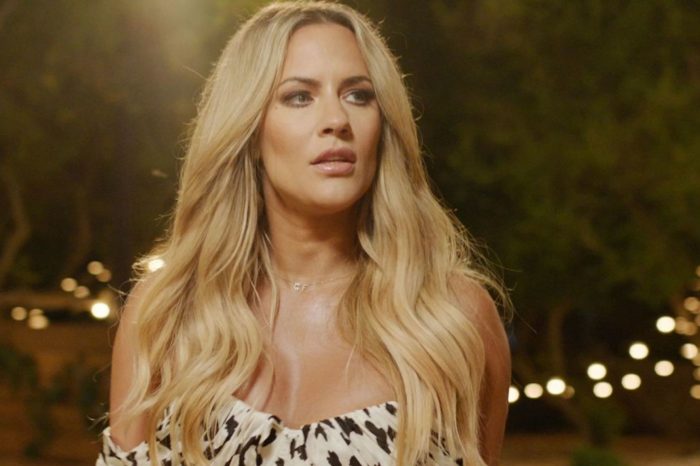